At the center of the galaxy, the gleaming towers of Coruscant symbolize the power and prosperity of Republic civilization—the result of thousands of years of progress and democracy. Coruscant has been capital of the Republic since its founding more than twenty thousand years ago. Home to the Supreme Chancellor and the Galactic Senate, Coruscant is the most politically prominent planet in the galaxy. 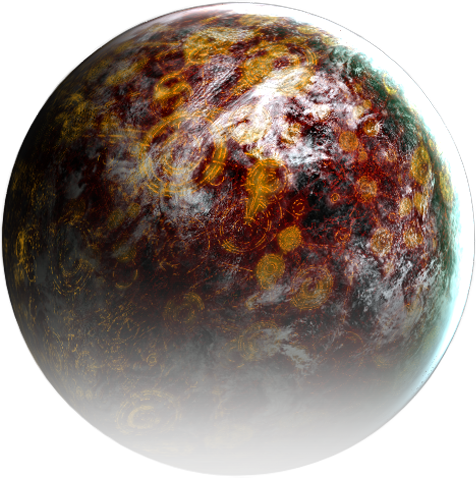 Protected by the legendary Jedi Order, Coruscant has always been the galaxy’s safest haven for law abiding citizens. All who would come in peace and partnership are welcome, and hundreds of alien species and star systems have come to be represented on Coruscant over time. These varied influences have made Coruscant the ultimate metropolis—a planet where anyone and everyone can find somewhere they belong.

Sitting at the zero point for hyperspace coordinates, Coruscant acts as the hub for all the galaxy’s trade routes. Though the city-world is without natural resources, it has long relied on member systems and allies to supply the raw goods for the population’s growth and prosperity. Though it has faced many difficulties in its long history, Coruscant has ever developed in a positive arc.

Despite the Republic’s initial losses in the Great War, the Jedi successfully repelled the Sith Empire’s attacks on the Core Worlds. Citizens believed they were safe on Coruscant, and for many, that led to an idyllic hope that the Republic would win the war. That hope was shattered when the Sith deceived the Republic’s leaders, sacked Coruscant, and destroyed the Jedi Temple.

Since the Treaty of Coruscant, the Senate has been forced to make difficult decisions on prioritizing the Republic’s resources. Focus has been put on shoring up defenses in the border worlds and rebuilding only the parts of Coruscant critical to governance and trade. Large parts of the city-world still remain in ruins, and many sectors have fallen under gang control.