Located in a secluded region off of major hyperspace routes, Makeb is a luscious blue-green jewel of a planet. The planet’s unique gravitational properties create massive natural stone pillars with intricate cave systems that jut high above the clouds. Indigenous animal species, such as the Makrin Creeper, weave through Makeb’s elaborate caves and plains searching for refuge. Although Makeb’s gravity is poor, its plateaus are rich with unrevealed resources renowned across the galaxy.

Undisturbed by civilization for a thousand years, Makeb was first colonized during the Mandalorian Wars, when a Republic transport ship carrying refugees escaped the front lines and crashed on this habitable planet. The remaining survivors developed an independent settlement and explored Makeb’s complex landscape. Over the course of decades, Makeb’s leaders carefully established communication with outside worlds and turned their settlement into an enormously profitable enterprise through mineral exports. During the latest war between the Empire and the Republic, Makeb stubbornly retained its independence, attracting corporate leaders, rich tourists, and banking enterprises with no allegiances. 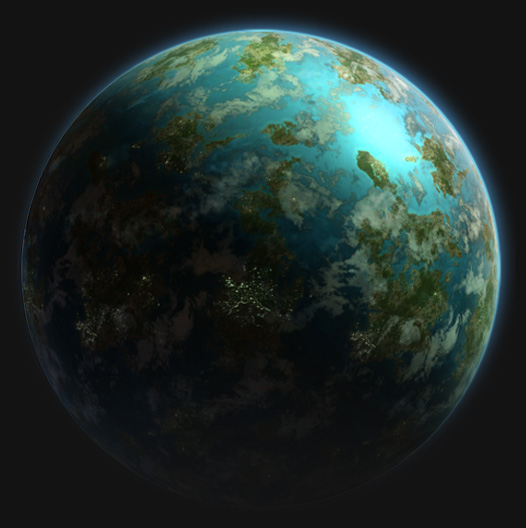 Relying on their wealth, isolation, and an army of mercenaries, Makeb’s citizens have enjoyed their prosperous and beautiful world. But now their planet has become a crucial stepping stone in the Hutt Cartel’s rise to power. The Hutt Cartel brought an invading force to Makeb, seizing control of resources, the mercenary army, and all government institutions. The Hutts have reassured the population that business will proceed as normal.

In response to the Hutt’s blatant aggression, many of Makeb’s former leaders have declared their planet part of the Republic. The Galactic Republic is determined to respond to Makeb’s plight and has actively gathered aid to stop the spread of the Hutt Cartel before they become an even greater threat. The Sith Empire has taken advantage of the chaos erupting on Makeb and established an undisclosed beachhead to carry out their own secret agenda on the planet.

But enemy troops and Cartel mercenaries aren’t the only dangers: strange windstorms and powerful groundquakes have become a daily occurrence, compromising Makeb’s extensive mining industry and endangering innocent lives across the planet.