Since the Republic’s inception, Alderaan’s nobility has been at the political forefront, taking a stand in the Senate for peace, freedom and unity. While Coruscant has always been considered the heart of the Republic, to some extent, Alderaan has been its soul. In the aftermath of the Treaty of Coruscant, however, Alderaan withdrew from the Republic and soon became embroiled in one of the bloodiest civil wars in the galaxy’s history. The future of this once-proud planet is heavily in doubt. 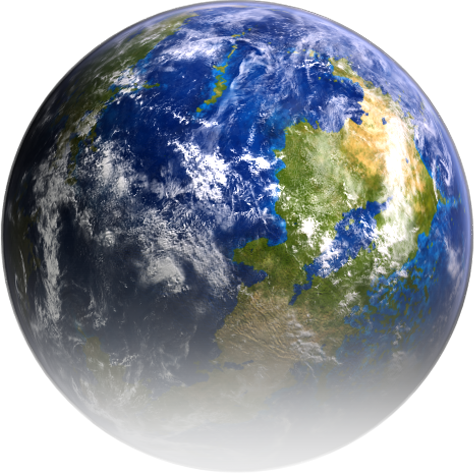 Renowned for its captivating beauty, Alderaan’s verdant forests and snow-capped mountain ranges have always been a vision of utopia. Matching the landscape’s serenity, Alderaan’s political process has historically been smooth, though the crown has often been handed back and forth between several entrenched noble houses. At the height of the Great War, though, everything changed—Alderaan’s timeless tranquility was shattered. Seeking to sap the Republic’s morale, the Sith Empire invaded the planet with all its might, quickly overwhelming local defense forces and taking the royal family hostage. The reaction was equally swift and savage—Republic and Jedi forces tapped into previously unknown reserves of valor and rushed to Alderaan’s rescue. The Republic’s heroes obliterated the invaders and handed the Sith Empire a humiliating defeat.

The Imperial invasion was not forgotten, though. For the first time in history, Alderaan’s leaders became a voice for aggressive military action in the Senate. When the Treaty of Coruscant was signed a few years later, Alderaan’s crown prince marched out of the Senate in protest. Alderaan seceded from the Republic and became an independent system. The crown prince’s decision was met with mixed reaction at home; though many were supportive, others were outraged. Despite the controversy, order was kept until an assassin’s blaster took the prince’s life, and the queen died heirless just days later. Alderaan’s parliament soon became deadlocked on which of the noble houses should inherit the throne. When one of the houses sought to settle the matter through a show of force, civil war broke out on all fronts.

Adding fuel to the fire, one of Alderaan’s forgotten houses has now returned with Imperial backing to claim its rightful place, and the Republic has begun funneling support to the honorable House Organa. Though neither superpower has troops on the ground, Alderaan could become the tinderbox that sparks a return to a galaxy-spanning war. Still, no matter how violent and chaotic the political climate may become, the legacy of the planet’s rich history and its sheer environmental beauty make Alderaan a breathtaking place to behold. The question lies in whose hands this treasure will eventually end up…