Game Update 7.2 brings plenty of new content to the game. Players will be able to explore a new planet, Ruhnuk, fight Heta Kol and her faction of Mandalorians in the story update “Showdown on Ruhnuk,” experience the changes made to PvP, and more! Let’s dive into the details of what players can expect with this new game update!

In this new story update, “Showdown on Ruhnuk,” players help Shae Vizla in her hunt for Heta Kol, a rogue Mandalorian who has gathered an army of rebels under the banner of the Hidden Chain. This pursuit brings them to Ruhnuk, an inhospitable planet at the center of an electrical nebula. 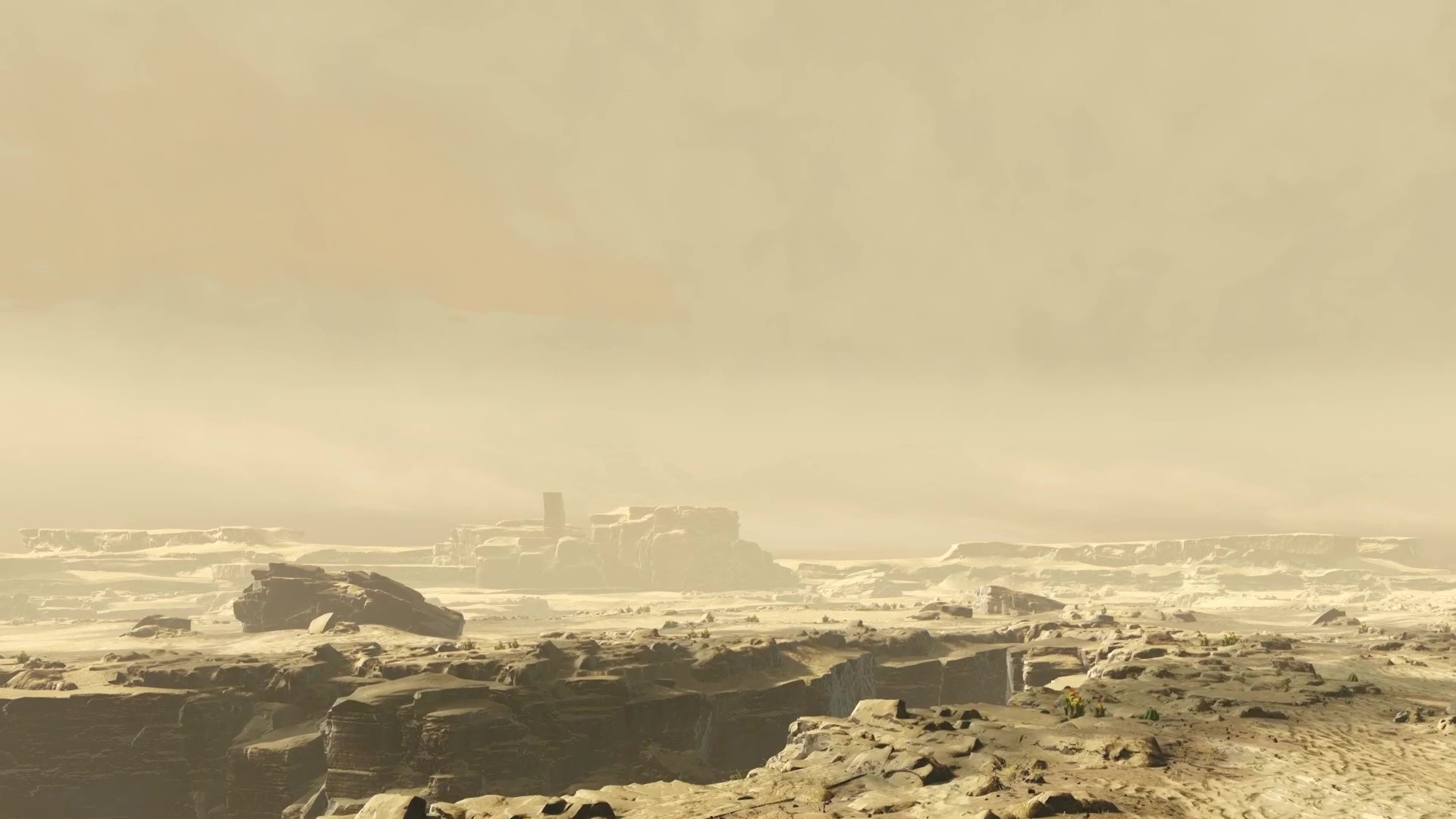 This new planet–a dry, arid, and plateau-based world–was originally occupied to mine its various resources. The planet, now abandoned, is Heta Kol’s base of operations.

Explore Ruhnuk in our new Daily Area! Alongside Mandalorian Lane Vizla, expand your faction’s influence with all new weekly and daily Missions, Achievements, and a Reputation Track, and unlock new rewards and titles.

To improve players’ experience in our game, we’ve made updates to the UI! Some of the changes and improvements include adding visual updates to our Welcome Window and more customization for the utility bar, a new deconstruct and delete window, a Colorblind Mode UI, and Map System Revamp! Jump into the game to check out these improvements.

In addition to the new content described above, we’re bringing changes to gearing with new item ceilings and new item floors. Details in this forum post: Gear and progression changes coming with 7.2.

Game Update 7.2 brings changes to PvP Mode! There is no longer any distinction between Unranked and Ranked PvP. Players will now queue solo or as a group for 4v4 or 8v8 matches. Our first PvP Season is starting now with a new PvP Map, “Onderon Palatial Ruins!” Jump into the game to complete PvP content and earn PvP points from our new PvP Reward Track! More details here.

Our Life Day celebration starts now and runs until January 10th! It’s the time of the year to throw snowballs at your friends to complete Conquest Objectives and Achievements and earn festive rewards. For the new edition of the event, we’re introducing new rewards, such as a new Gala Hat and new snowglobes themed around the R-4 Anomaly, Manaan, Ruhnuk, and Elom.

Contest-winning decorations are now available at the “Anniversary Personnel” vendor on the Fleet! Winners will receive their own decorations in their in-game mail. Check the ten winners here.

To celebrate The Old Republic’s Eleven-Year Anniversary, Coruscant and Kaas City Strongholds can be purchased at a discounted price of eleven credits until the launch of our next game update.