Here’s all you need to know about the Arena and Warzones PvP changes that are coming to Game Update 7.2 “Showdown on Ruhnuk.” 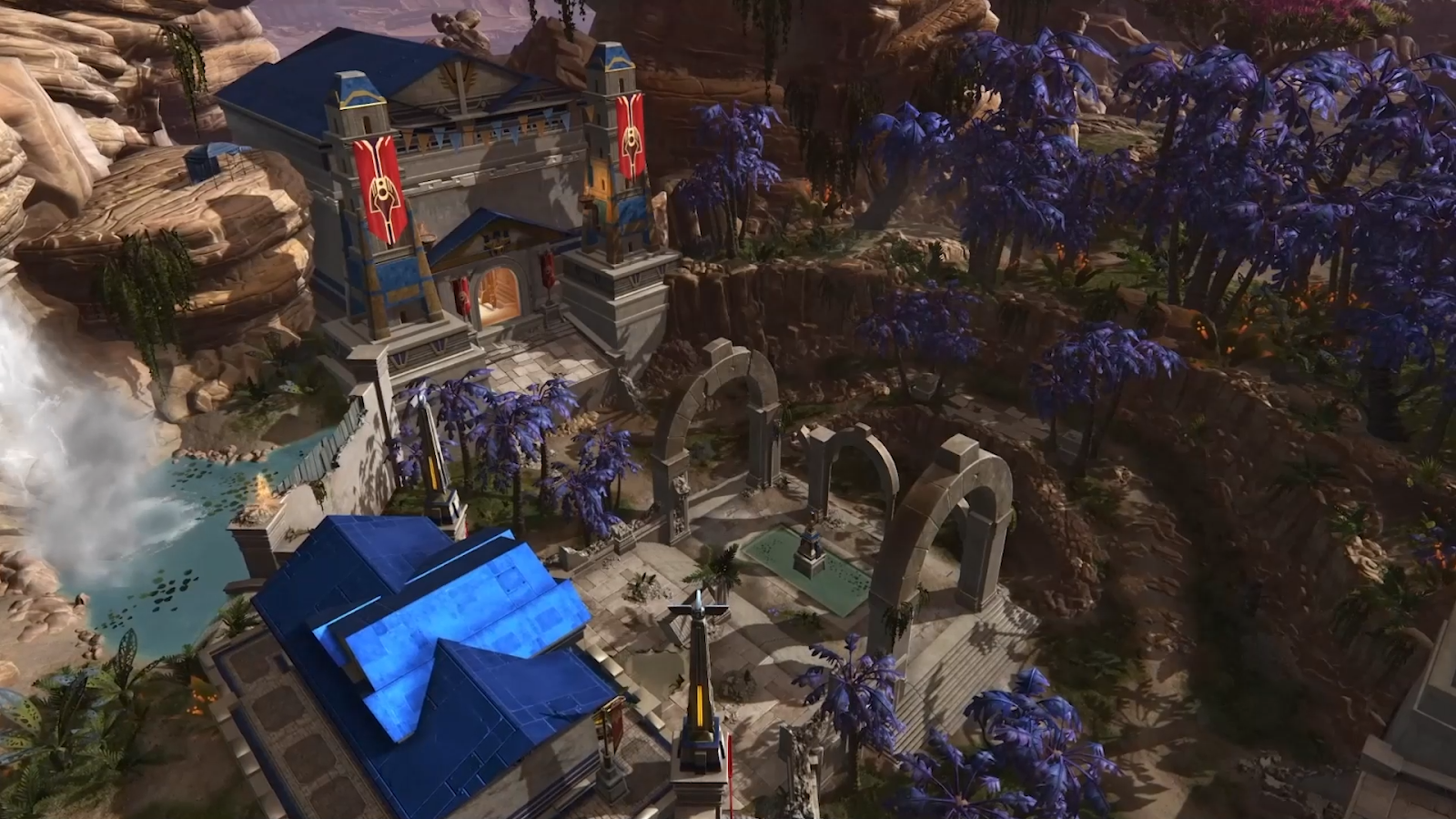 The goals for the PvP Revamp

Our goal is to create a positive and engaging PvP experience for all players by increasing the overall participation and quality of PvP matches and offering new incentives that benefit everyone who participates in PvP.

What are the changes?

No distinction between Ranked and Unranked play

Previously, players would queue for Warzones and Arenas in Unranked and Ranked matches. With 7.2, these queues will now be consolidated. Players will be able to queue solo or as a group for 4v4 or 8v8 matches. Additionally, with 7.2, the 8v8 queue will also allow full 8-player premade groups to queue up.

No restrictions for non-subscribers

All players, regardless of account type, can participate in PvP. During previous seasons, non-subscribers were restricted on the amount of matches they could play. With 7.2, free-to-play accounts will be able to participate in PvP; however, they will earn PvP points at a slower pace than Subscribers.

Players will now earn PvP points by playing and completing PvP content. These points will be based on three criteria:

Below are the details on how many points players can get from participating in Warzones:

In addition to the above, players can earn bonus points with the Warzone “queued as group” bonus. This bonus will grant 2 PvP Points, assuming players meet the minimum medal threshold of 6.

Similar to the Warzone bonus, players can get an Arena “queued as group” bonus of 1 PvP Point, assuming they meet the minimum medal threshold of 6.

A new PvP rewards track will be added to the same window where players can find the Galactic Seasons track.

Each PvP season, players will be able to advance through 25 levels that grant rewards such as Armor Sets, Seasonal Trophies decorations (small and large), titles, and more. The team is targeting to have several PvP Seasons per calendar year, with each season running for 12 weeks.

(Seasonal Trophies decorations (large and small). Colors can be changed to white, blue, or red.) 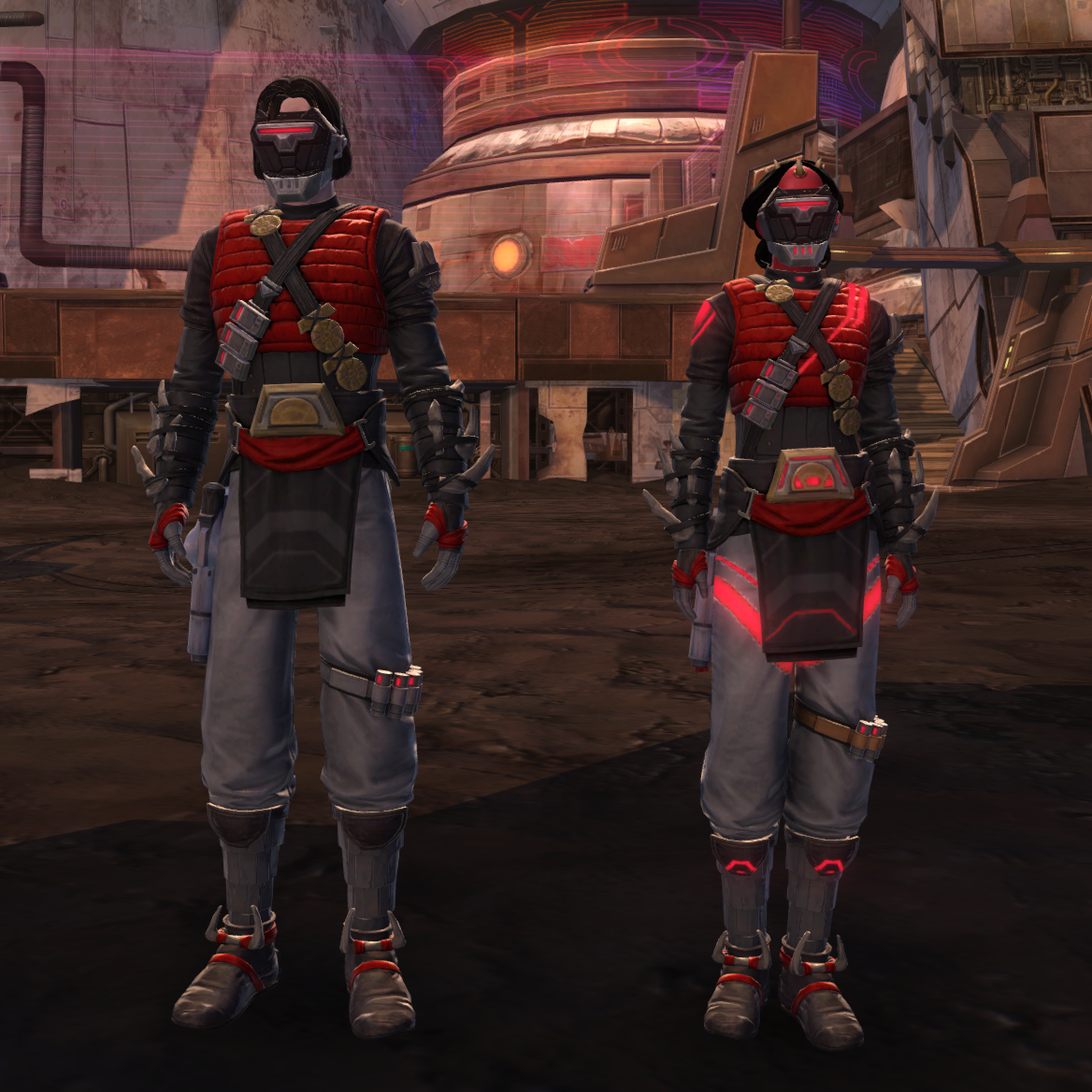 (From left to right: Cartel Prospect's and Combatant's Armor Sets.)

Similar to Galactic Seasons, players will have the opportunity to catch up on rewards from Week 7 of the PvP Season. Credits can only be used to catch up to level 15.

Players who still own Ranked PvP Tokens earned during the previous seasons will need to spend these tokens before 7.2 as they will be removed when the update goes live. The tokens will not be converted into any other form of currency.

The items that could be purchased by these Ranked PvP Tokens will be available on the seasonal PvP vendor, however, the rate that players will be earning the new PvP currency will only allow them to purchase either new items or one to two replicas. If a player who was not previously engaged in Ranked PvP focused all of their efforts into obtaining these replicas and none of the new items, it would take several years to obtain every single one.

You can find the PvP Vendors, Giradda the Hutt and Tullek, on the Fleet of each faction. Players will be able to purchase items with PvP Season Tokens received from the new PvP Season Reward Track.

The PvP Rewards Vendor, Giradda the Hutt, will offer replicas, trophy decorations, titles, and art decoration of Arenas and Warzones on a rotating basis.

Giradda’s inventory rotation will work similarly to the Galactic Seasons vendor Jaleit Nall’s inventory rotation. We will have 4 rotation groups: A, B, C, and D. Each Rotation Group will be active for 1 week and then cycle out for 3 weeks. These weekly rotations will occur during our weekly reset at 12:00 AM GMT.

Alongside the changes listed above, a new 4v4 Arena Deathmatch PvP map, the Onderon Palatial Ruins, will be available to all players at 7.2’s launch.

The first PvP Season begins with the launch of Game Update 7.2. There will be new PvP Achievements, and players can earn PvP Season Tokens (maximum of 20 tokens) to purchase one of the new Season 1 rewards. Tokens not used this season can be carried over to the next season. 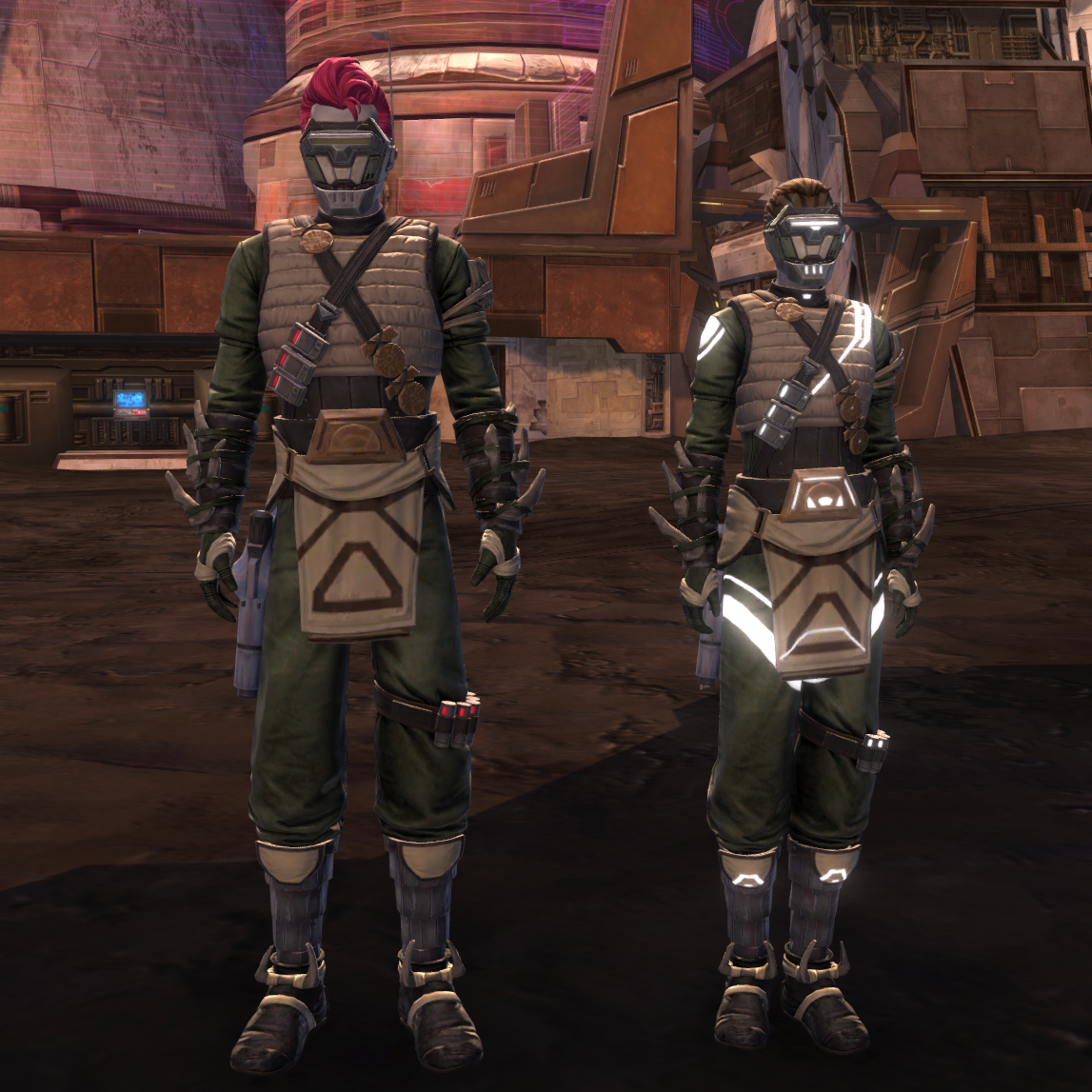 (From left to right: Cartel Delegate's and Enforcer's Armor Sets.)

We are eager for players to check out all of these changes, and we look forward to the start of PvP Season 1!