Hello everyone. My name is Austin Peckenpaugh, and I’m a Senior Designer on Star Wars™: The Old Republic™. My job here is to create, maintain, and balance class gameplay in The Old Republic. As such, I’m here to shed some light on the upcoming changes to classes in Game Update 1.3 to give you all a sense of what’s to come and why it’s coming.

Like with any major patch, Game Update 1.3 will bring with it an array of class updates. Before I go into detail on any specific changes, I wanted to use this opportunity to share our philosophy as to why classes need to change at all. 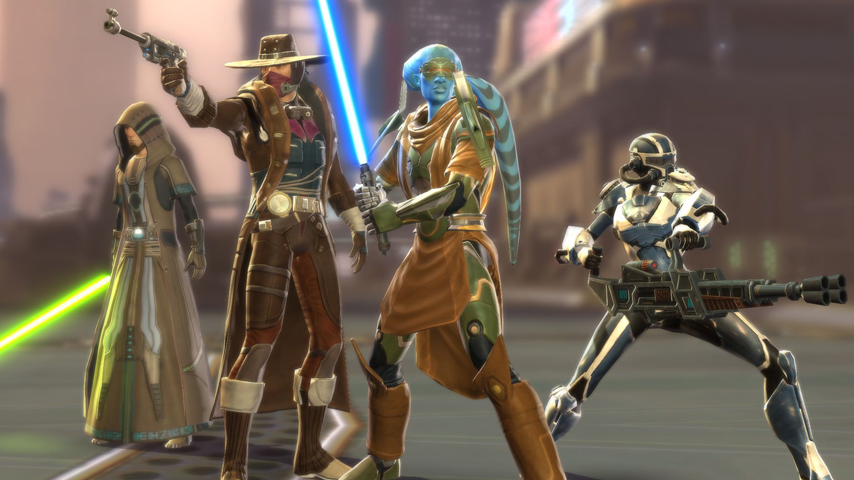 I think it’s important to first communicate that not all class changes are meant to address balance. In fact, I try and treat usability, quality of life, and balance all as equal parts of good class design. To that end, when class changes come to a server near you, it doesn’t necessarily mean that your class was “too good” or “too bad” prior to the patch. In fact, it’s just as likely that these changes are meant to address kinks or even pains in your day-to-day play, ability functionality, and rotations.

However, many changes are made with the express purpose of changing balance. This is an ongoing process, but that doesn’t mean that we’re locked in a never-ending tug-of-war between the classes. In actuality, many components of classes are balanced against “hard targets.”

For example, some components of class balance have a “give and take” quality that is directly related to what other classes can do. If we lowered the cooldown of a Guardian’s Force Leap, the kiting and anti-kiting dynamic with ranged classes will have shifted. If, however, we increase the damage Vigilance and Focus Guardians deal, that moves them closer to or further away from our targets – the same targets shared by all DPS specs.

These targets are rigid in that all specs must hit them, but these same targets are also flexible that once a spec is within range of them, there’s some flexibility as to where that spec ultimately ends up. Is being 2% above target acceptable given how immobile you are? Is being 2% below target acceptable considering your off-healing and control capabilities? This is where our balance gets subjective and why, in spite of any mathematical accuracy, we’re constantly reevaluating class balance. It’s through this iterative process that we test our assumptions, using our own experiences and those of our players to identify the issues and, more importantly, identify non-invasive fixes. 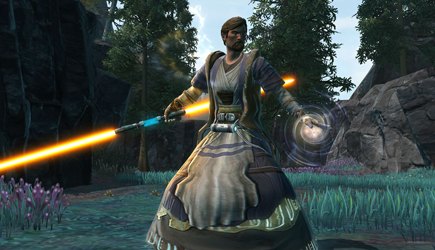 Each major patch is an opportunity to reassess the current status of key combat systems to make sure they’re still working how we expect them to. In Game Update 1.3, one of the major goals was to better normalize single-target and AOE tank threat.

This is a big one. We’ve received a lot of feedback from tanks regarding how easy or difficult it is to hold threat on various encounters. Between taunts and de-taunts and the fact that most encounters give tanks more uptime than DPS, single-target threat should be easy for a tank to maintain. While this change will make it even easier, ultimately single-target tanking gameplay won’t be affected much by this change. AOE threat generation, on the other hand, should improve significantly.

In addition to the blanket threat increase, we’ve made several targeted changes to AOE threat generation across the tanking roles with the intention of both normalizing AOE threat building and giving each tank one or more go-to abilities for on-demand AOE threat. 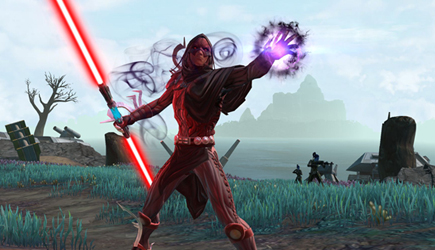 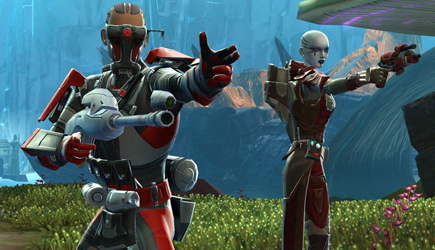 We’re always trying to make sure that the “capstone ability” at the end of each skill tree is attractive and appropriate for the investment required to unlock it. In Game Update 1.3, the Sharpshooter/Marksmanship trees have changed for the Gunslinger/Sniper to provide a more attractive and better-performing capstone ability.

With this change, Gunslingers and Snipers will benefit from better on-demand damage and energy management, something we believe complements their existing arsenal without drastically altering their gameplay. 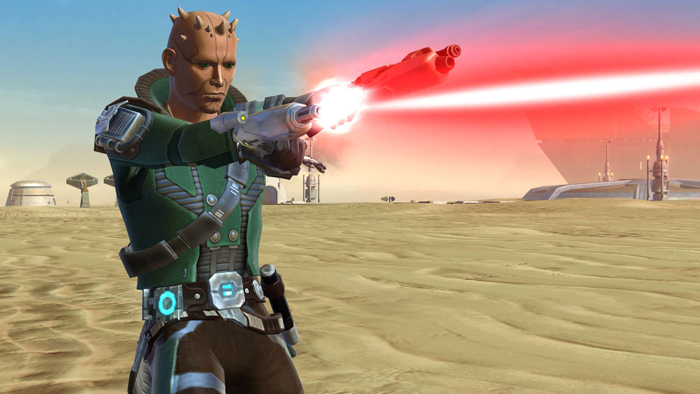 Additionally in Game Update 1.3, we’ve made changes to improve the gameplay and quality of life of Commando/Mercenary damage-dealing specs. We’ve spent a lot of time playtesting and investigating the concerns of the community, and while Commando/Mercenary damage is largely on target, prior to Game Update 1.3, resource management made performance streaky and a little too unreliable.

We’ve made the following changes to the Commando/Mercenary for Game Update 1.3 to improve resource management and simplify stack upkeep for Gunnery/Arsenal specs:

Now Gravity Surge/Light ‘Em Up simultaneously increases the number of stacks built by each buff tied to Grav Round/Tracer Missile. This small change gets Commandos/Mercenaries into their core gameplay faster and more seamlessly. Additionally, we’ve improved the resource management game and have given Commandos/Mercenaries some armor penetration for better parity with Vanguard/Powertech Assault Specialist/Pyrotech skill trees. 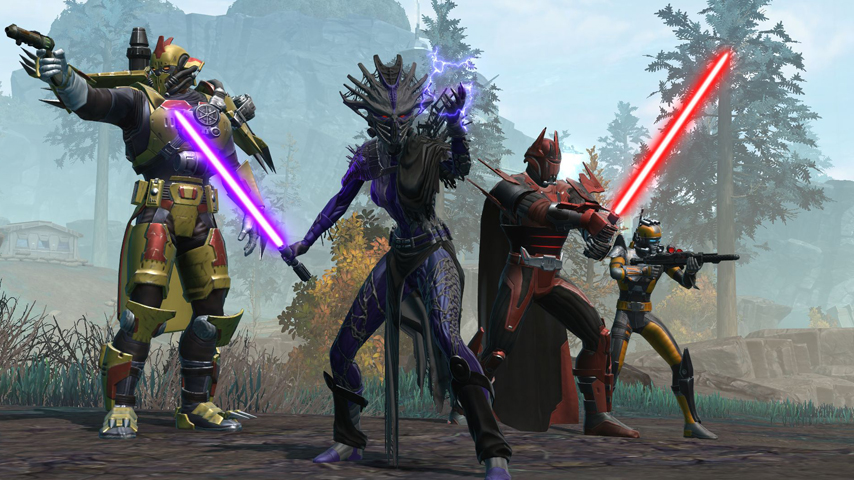 As far as any specifics go, nothing for future Game Updates is locked down well enough yet to comment on. However, I hope the information I could share with you today has helped shed some light on our processes and our motivations. Thanks for reading and playing.