Request for reactivation is acknowledged, and initial assignment has been completed. I must advise against frequent communications, as my personal equipment is insufficient to avoid detection indefinitely. Recommend any deployed field units dead-drop an encrypted transmitter of type R-0 or better if frequent reports are needed.

Current cover as electronics merchant has been maintained since my retirement from Intelligence service. Family and local populace remains unaware of my previous work. Since receiving request for reactivation, I have successfully observed local persons of interest and compiled extensive reports, to be transmitted via burst every eighteen hours to avoid signal detection. High-level summaries are included below so that preliminary resource allocation can begin immediately. 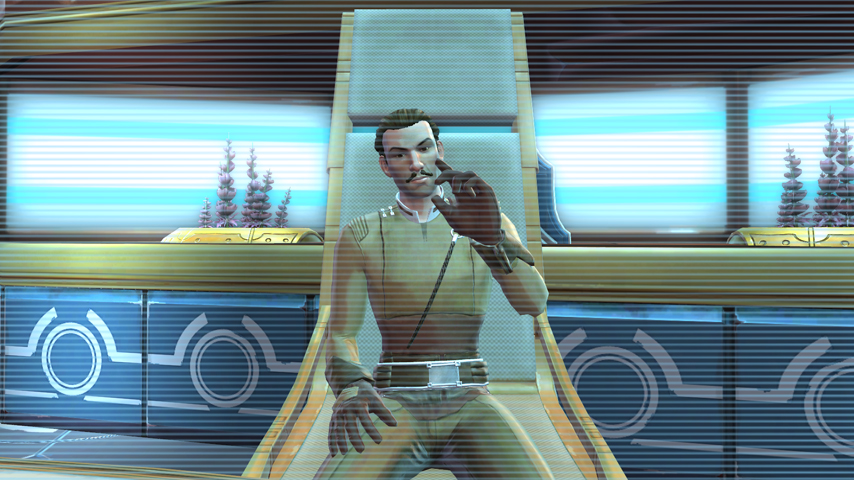 Head of Avesta Mining Corporation and leader of Makeb Business Council. Influential among locals, with family ties going back to the planet’s original colonists. Wealthy. Expert negotiator. Has traditionally attempted to minimize offworld investors’ involvement in Makeb’s economy, particularly members of the Hutt Cartel. (Such efforts were unsuccessful.)

THREAT POTENTIAL: Moderate. Appears focused on dangers of Hutt Cartel, but if Imperial intervention were perceived, he could mobilize considerable assets against us. 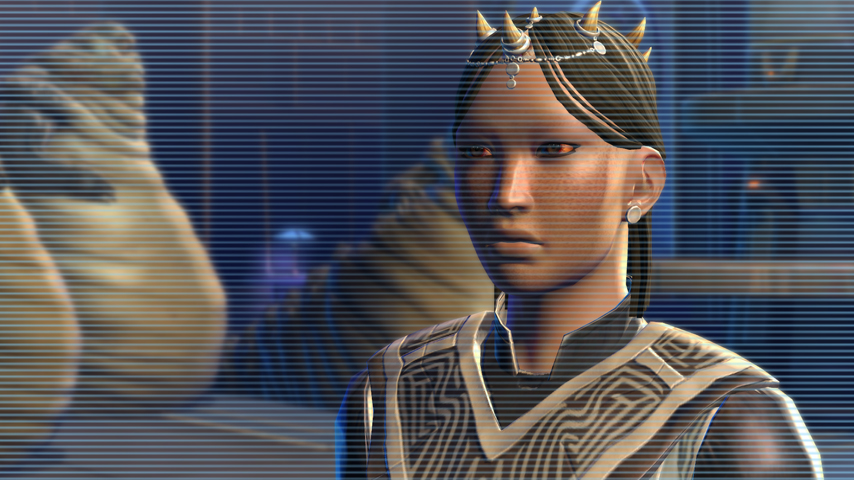 Mining executive and investor in multiple Makeb tourist and resort businesses. A primary facilitator of Cartel investments and activities on the planet. Recent equipment acquisitions suggest increased focus on mineral analysis and materials research and development activities, all in collusion with Hutt partners.

ASSET POTENTIAL: High. Hesk has significant involvement in Cartel operations across Makeb, while personal data analysis indicates that her relationship with the Hutts is becoming increasingly strained. Asset conversion is high-risk, but potential intelligence gains are significant.

THREAT POTENTIAL: Moderate. If asset conversion is unsuccessful, Hesk’s direct ties to the Hutt Cartel would mean near-instantaneous discovery of our plans. Suggest immediate neutralization under such circumstances. 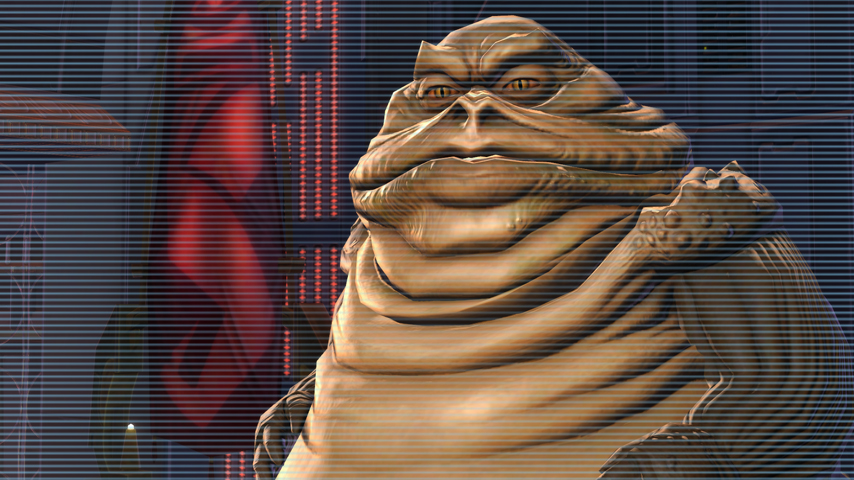 “Fixer” for the Hutt Cartel. Interventions in Cartel operations on Ylesia, Quesh, and Kintan demonstrate considerable dedication to Cartel advancement regardless of personal costs. Assumed the title of “Archon” in reference to defenders of the ancient Hutt Empire, further suggesting personal commitment to glorification and advancement of his species on the galactic stage.

ASSET POTENTIAL: None. Unlike most Hutts, Szajin does not seem amenable to bribes. His commitment to the ascension of the Cartel appears unshakable. Senior leader within the Hutt Cartel. Ultimate director of all Cartel activities on Makeb. Like Szajin, demonstrates a significant drive to expand Hutt influence throughout the galaxy, though his interest in personal aggrandizement is significantly more pronounced than the Archon’s. Potential psychological tendencies toward megalomania and paranoia should be considered in all operational planning, given his massive resources.

ASSET POTENTIAL: None. Toborro has nothing to gain by aiding the Empire, and is too self-assured to be effectively threatened, blackmailed, or otherwise coerced.

THREAT POTENTIAL: High. Given his significant personal investment in success of Makeb operations, Toborro is likely to respond to any perceived threat with immediate, overwhelmingly violent force.

Full data access reports and extended psychological assessments will be submitted in subsequent transmissions. I will continue standard observation activities until that time. Glory to the Empire!