The War for Iokath: The Faction Battle Reignites

The age-old rivalry between the Republic and Sith Empire reignites April 11th in Star Wars™: The Old Republic™ - ‘The War for Iokath.’ As the Outlander, you must choose your side in an explosive new story-driven conflict and fight to secure a deadly superweapon… before it’s too late. 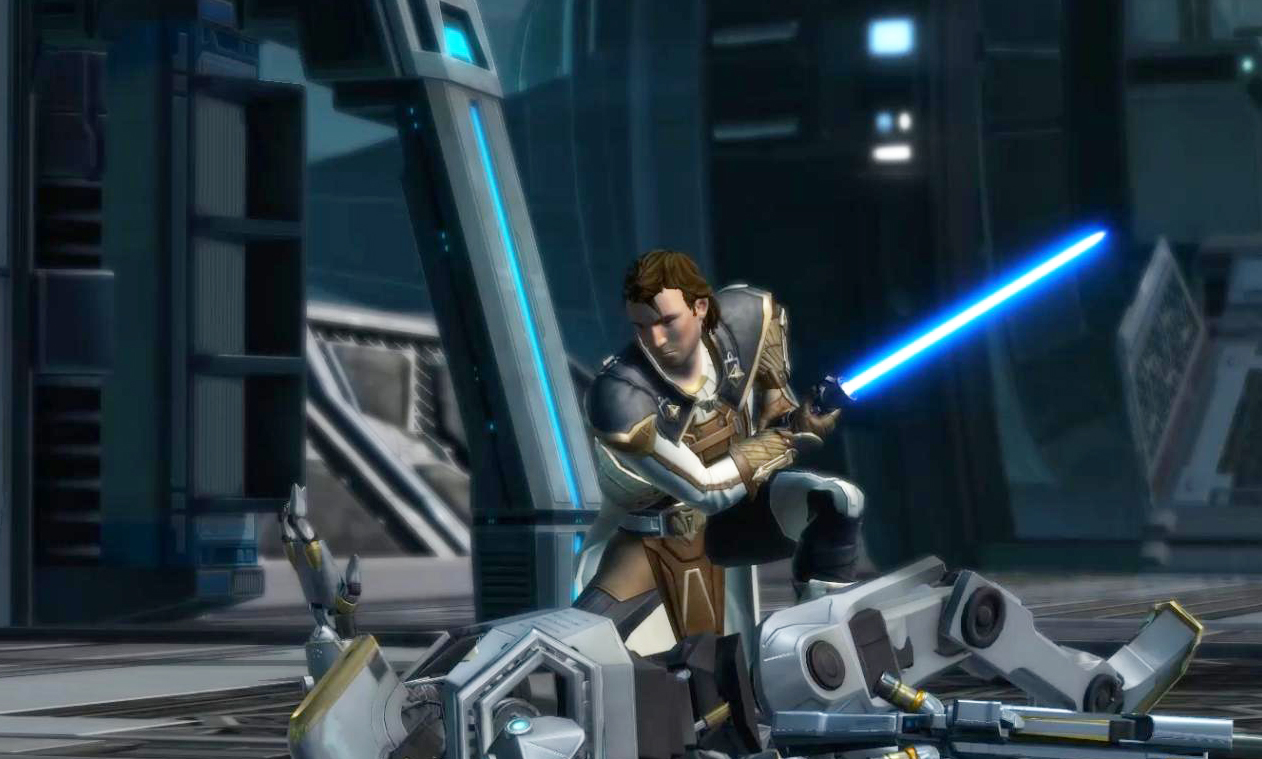 Even in the years before the Eternal Empire’s reign, the war between the Republic and Sith Empire created a constant strain on resources. Vital raw materials from both factions’ planets were often shipped to the military for use in the war, creating scarcity on both Republic and Imperial worlds.

As both factions fell to the Eternal Empire, what little they had managed to save in both raw materials and supplies was forfeited to the Eternal Fleet. Conquered worlds suffered a major resource crisis, resorting to heavy rationing. In the most extreme cases, like that of Tatooine, civilian vehicles were confiscated for scrap, and residents were limited to a single government-issued ration bar per day.

When you and your Alliance defeated Valkorion and toppled the Eternal Empire, the galaxy hoped the struggle for resources was over. What little the newly freed planets had left, however, has gone to repairing the damage caused by a devastating war. They turn to you as their new leader to fix the destruction your war for the Eternal Throne has wrought.

For your Alliance to succeed, hope lies in the newly discovered droid world of Iokath… 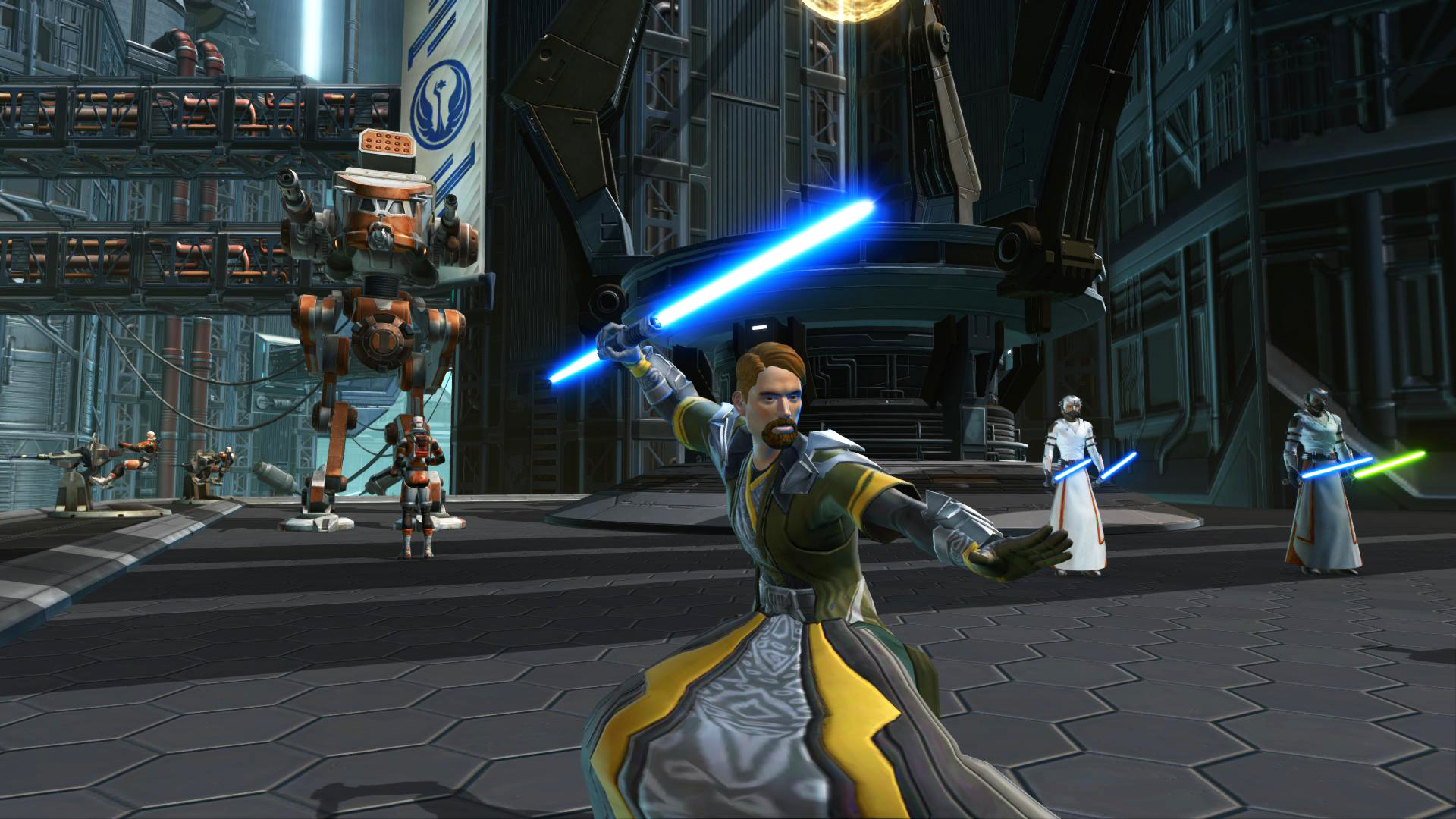 Untouched for centuries, the technological planet of Iokath holds a wealth of power sources, weapon components, and raw materials ripe for the taking. Both the Empire and the Republic now set their war efforts on Iokath, hoping to secure the valuable planet and its vital resources.

Locked in a stalemate, both factions turn to you and your Alliance for support. As Commander, you’re faced with a momentous decision: will you commit your Alliance to Empress Acina’s Imperial forces, or Jace Malcom’s Republic troops? Your choice will determine a power shift throughout the galaxy. 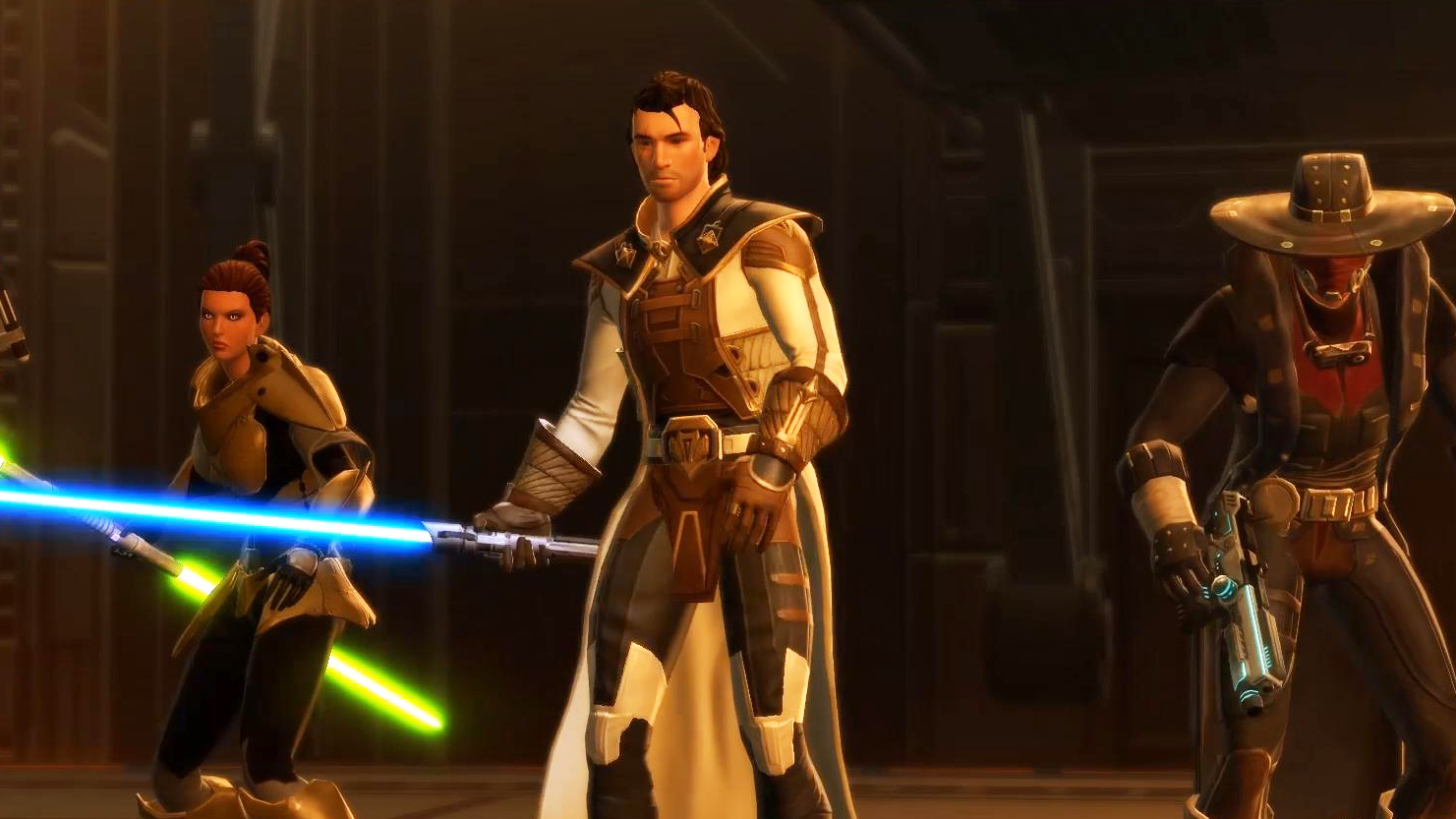 But resources aren’t the only treasure Iokath holds. The Alliance has received word of a deadly weapon hidden on the planet’s surface, with the ability to turn the tide of war. If the rumors are true, this weapon may be guarded by a destructive and powerful machine god called Tyth…and you must secure it. Anyone who wishes to claim Iokath’s power for themselves should prepare to rally their allies as squaring off against this droid superpower will be a difficult fight.

Prepare for battle – Join ‘The War for Iokath’ on April 11th!