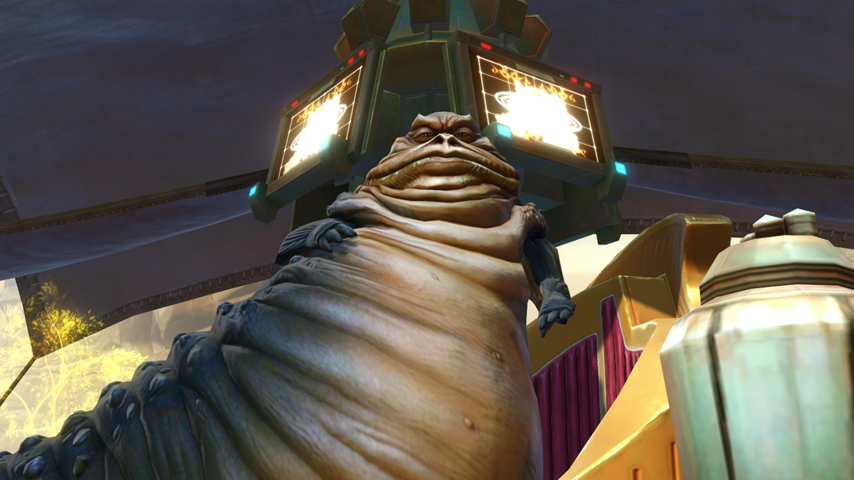 I hope you are all enjoying your Season 1 rewards and having a huttball during the Pre-Season 2 break! As you die painfully in acid downpours eagerly anticipating the start of Season 2, coming with Game Update 2.7.1, I thought I’d share with you changes that are coming to Season 2. These changes are based on feedback and lessons learned from the Inaugural Season of Arenas of Death! Let’s get in there and go berserk!

Season 1 started on November 13th 2013 (Game Update 2.4.3) and ended on April 8, 2014, (Game Update 2.7) a span of 21 weeks! This was too long of a length to get the best experience out of the Ranked Seasons, mainly queue population. With a roughly five month long season there were valleys/weeks where the queue population stagnated and thus dipped in participation. We feel that shortening the season length will keep the queue fresher and more active than in Season 1 and should be an overall benefit to the system. How short are we going? Roughly a three month long season, ending on major Game Updates like Season 1 did with 2.7. 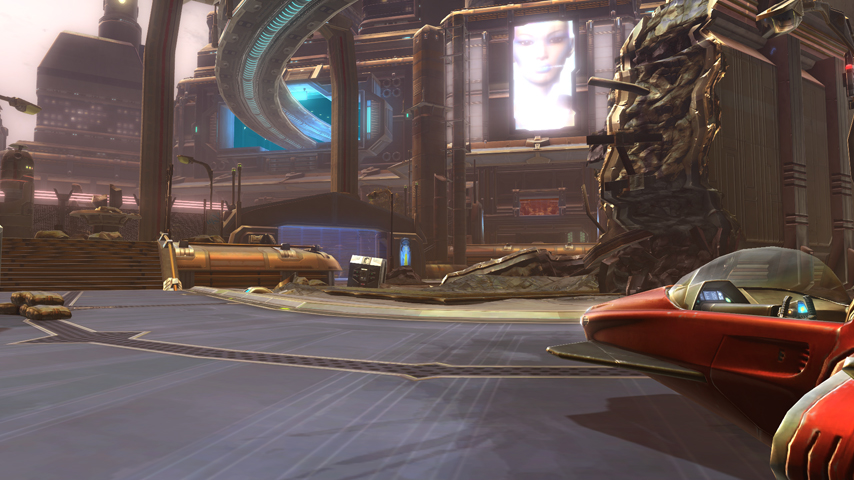 This also means two things: with shorter seasons this also means that we won’t have new tiers of gear for each season and that rewards will be coming much sooner. Shorter seasons means not as many rewards per season. In Season 1 we had five tiers of rewards and in Season 2 we are going to have three tiers but we still endeavor to create rewards you are excited about. We are interested in hearing about what rewards PvPers value for future Seasons so please share your desires for rewards in this thread.

In addition to these rewards we feel that we should do something for the best of the best in both Ranked modes! Starting at the end of Season 2, the top three characters of each Advanced Class in Group and Solo will be given a unique reward. That means that the top 96 players in the world will get something to show off their elite status!

Ranked Quests: Gotta Have My Pops!

We are happy to announce the creation of a daily and weekly quest that will provide you with extra incentive to queue up and dominate. These quests will be available starting in Season 2 at the PvP quest terminal. We will also be placing terminals in every starting area of the four Arenas so that you can pick up your quests before you rumble. 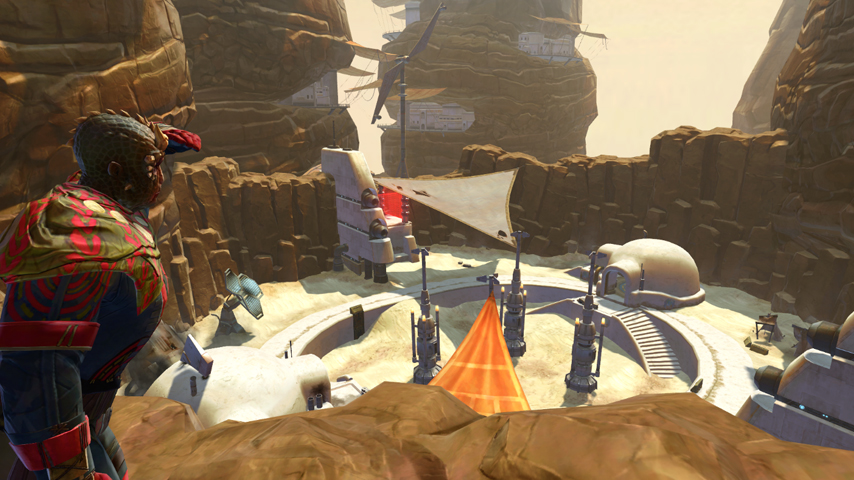 Enjoy Season 2 and Thanks for all the Fun!

Before we get started with Season 2 I just wanted to thank the PvP community. I had the pleasure of doing a Live Stream recently and while “umming” through it, being “globally taunted” and backpedaling I was reminded of what a great PvP community we have in Star Wars™: The Old Republic™. You are the best and I enjoy reading the forums and interacting with you every day, even when I’m on my private characters. Thanks for making me laugh and teaching me new tactics - you give me more reasons to enjoy my job. I’m really looking forward to playing with and against you all in Season 2 and beyond, with more content and brutal action coming our way!