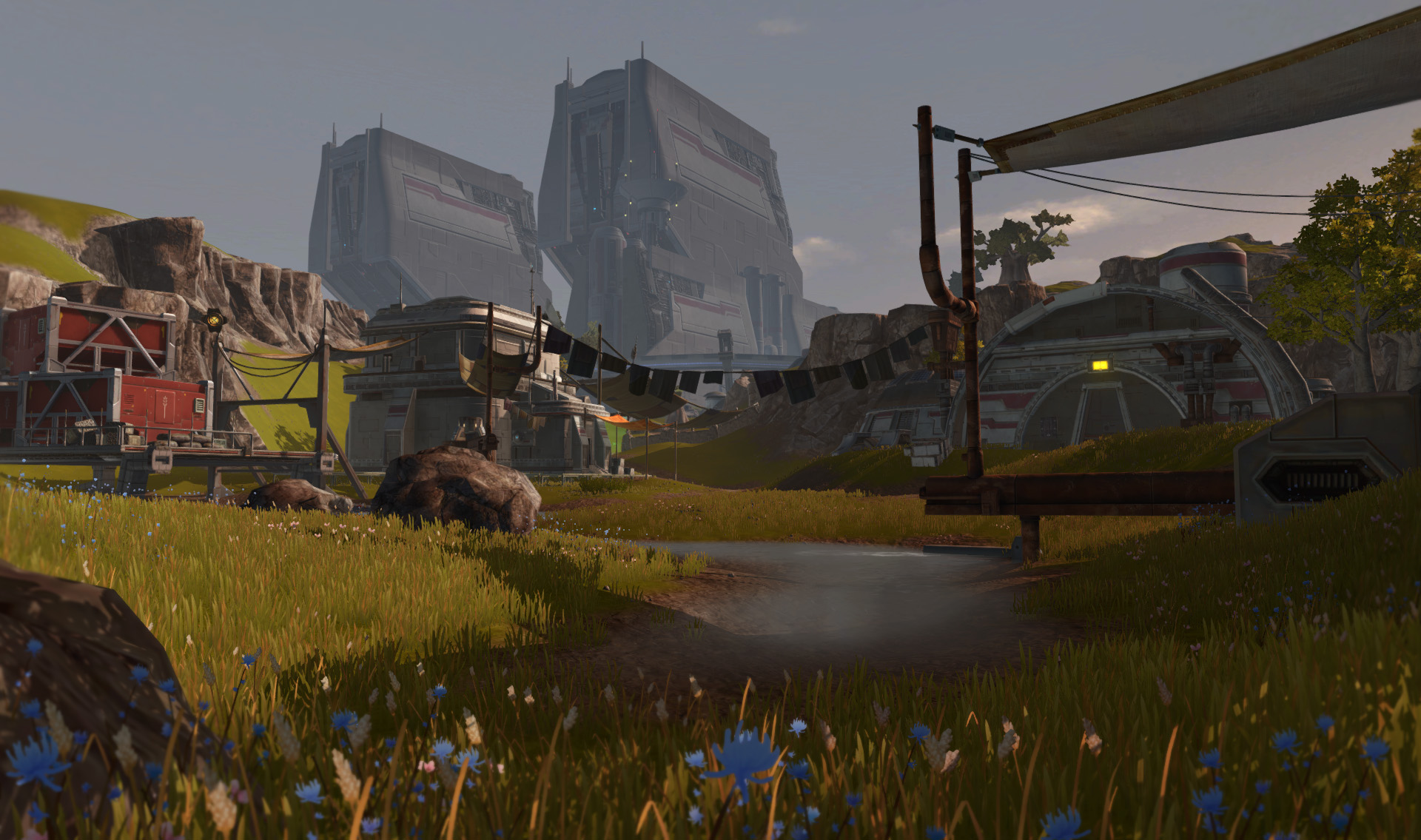 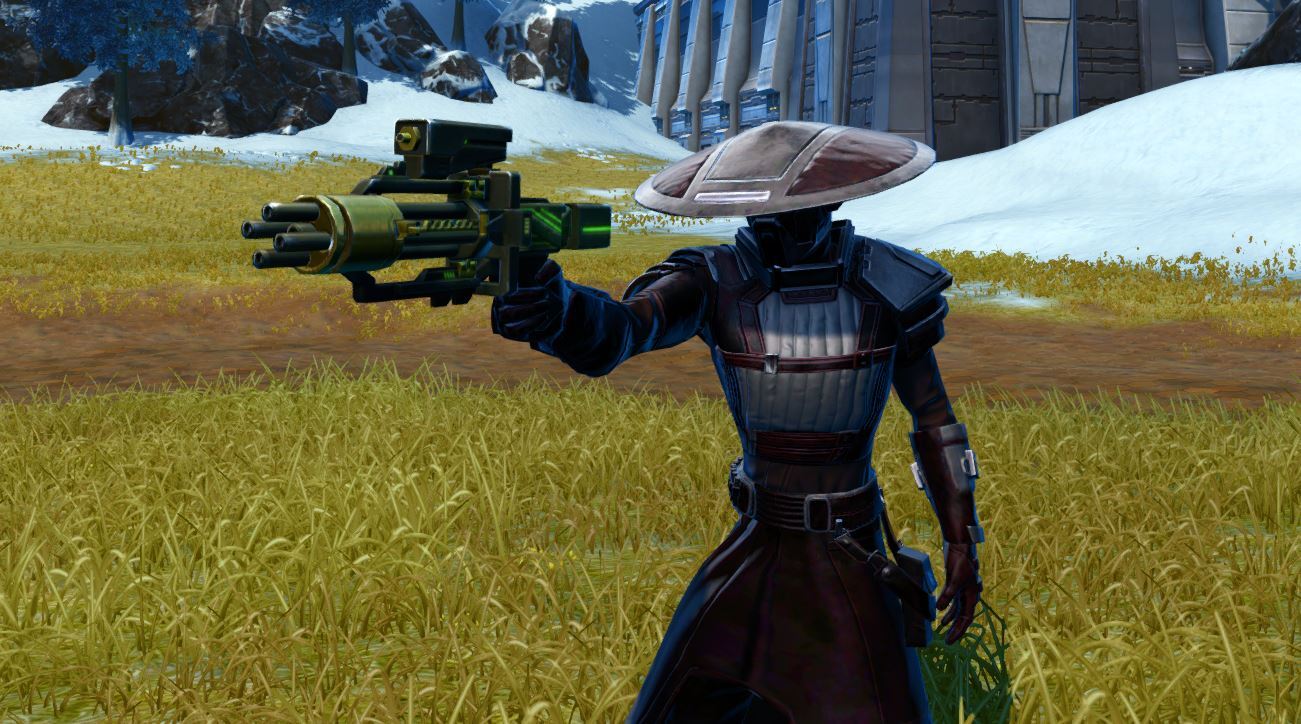 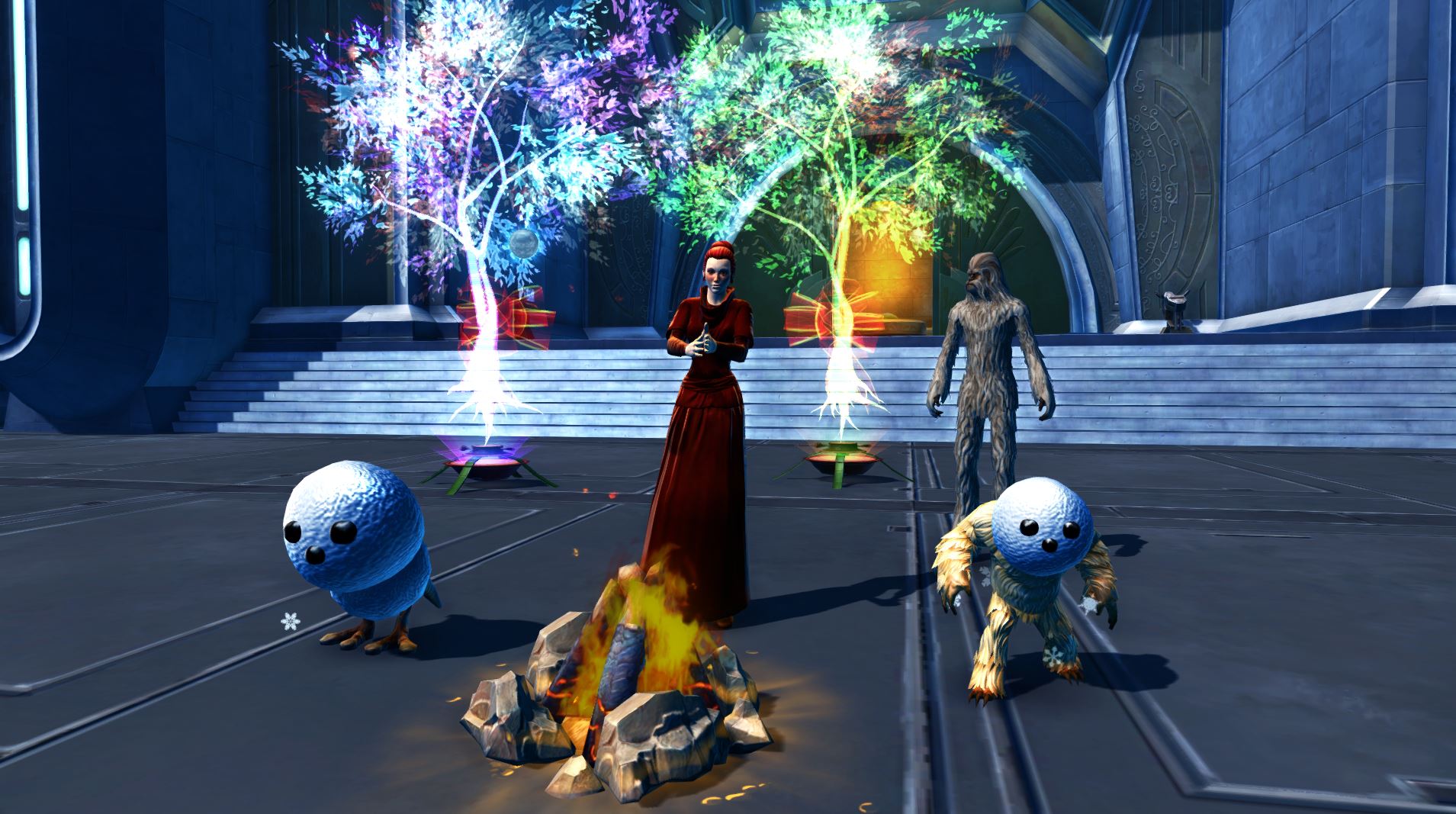 It is that time of the year again - denizens across the galaxy get ready to celebrate Life Day! Special Missions like “A Special Snowflake”, “Parcel Droid”, and “Could Use a Good Hug” are available during this limited time. Throwing snowballs and participating in these Missions will earn players Snow-Covered Parcels, redeemable for unique rewards. Get out there, throw some snowballs, hug some Wookiees, and most importantly, have fun! For this year's edition, we're introducing new rewards such as a new Gala Hat and new snowglobes themed around the R-4 Anomaly, Manaan, Ruhnuk, and Elom. 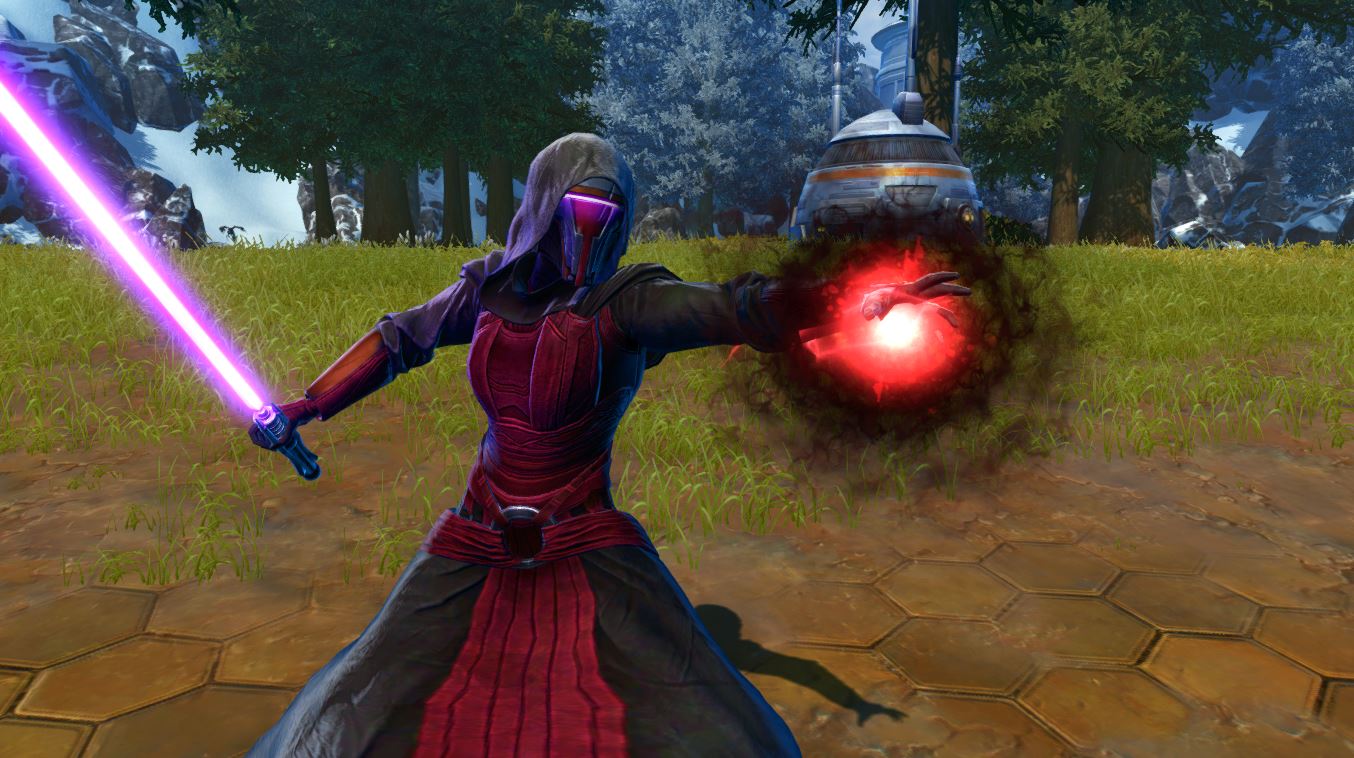 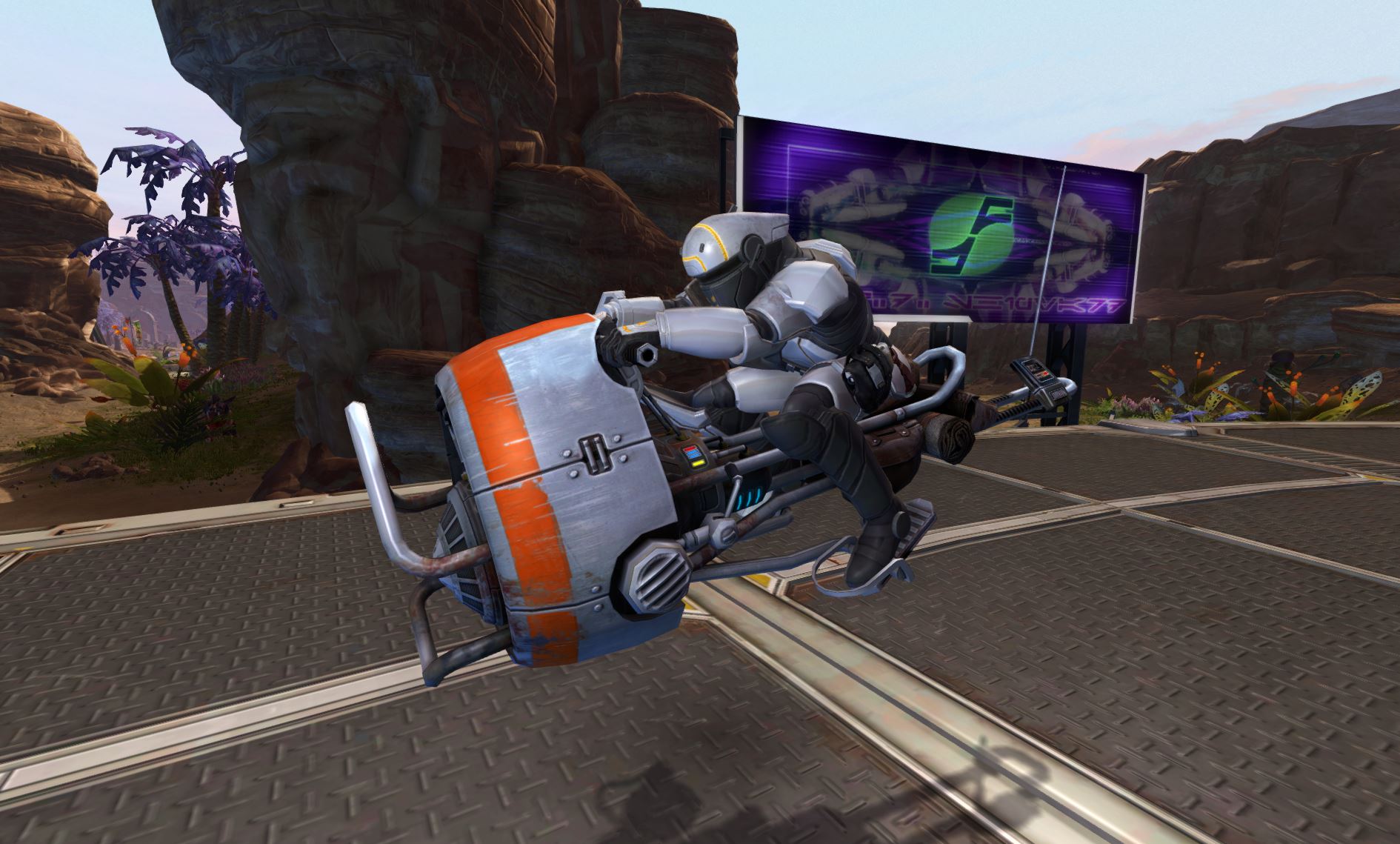