SWTOR is on Steam!

Star Wars™: The Old Republic™ is now available on Steam! The Steam platform provides a new way for players--Padawan and Master alike--to play, discuss, and experience The Old Republic. Now you can earn new trading cards, emoticons, and more all while playing your original characters with full cross-save and crossplay, on or off the Steam platform!

Unfamiliar with Steam? Read on for a full breakdown of what to expect.

If you decide to play The Old Republic through Steam instead of the direct SWTOR launcher, all of your progress will carry over when you switch! Likewise, all progress you make on Steam will carry to the next time you play using the direct launcher.

A majority of games on Steam come with cool and unique Trading Cards! These virtual cards, earned by buying and playing games on Steam, can be crafted into badges that grant Steam-related rewards. Star Wars: The Old Republic has a total of eight Trading Cards featuring notable characters like Darth Malgus, Satele Shan, HK-55, and others! Collect a set of cards to earn items (like emoticons and backgrounds) you can use to customize your Steam profile and account. Trading Cards, along with emoticons and backgrounds, can also be bought and sold on the Steam Marketplace. Emoticons are small symbols or pictures given to a user once they have crafted a badge, and they function the same way as the emoticons on the official SWTOR Forums. On Steam, there are a few basic emoticons that everyone can use, but most are only available if you own the emoticon. For The Old Republic, there will be a total of five Jawa-themed emoticons available to collect. To see which game-based Steam emoticons you own, you can check your Steam inventory page.

Profile backgrounds can also be earned when completing a SWTOR Steam badge. These are displayed on your Steam profile page and add an extra level of customization for your Steam presence. There will be a total of six unique backgrounds available to collect. If you have earned multiple backgrounds, they can be changed at your discretion. 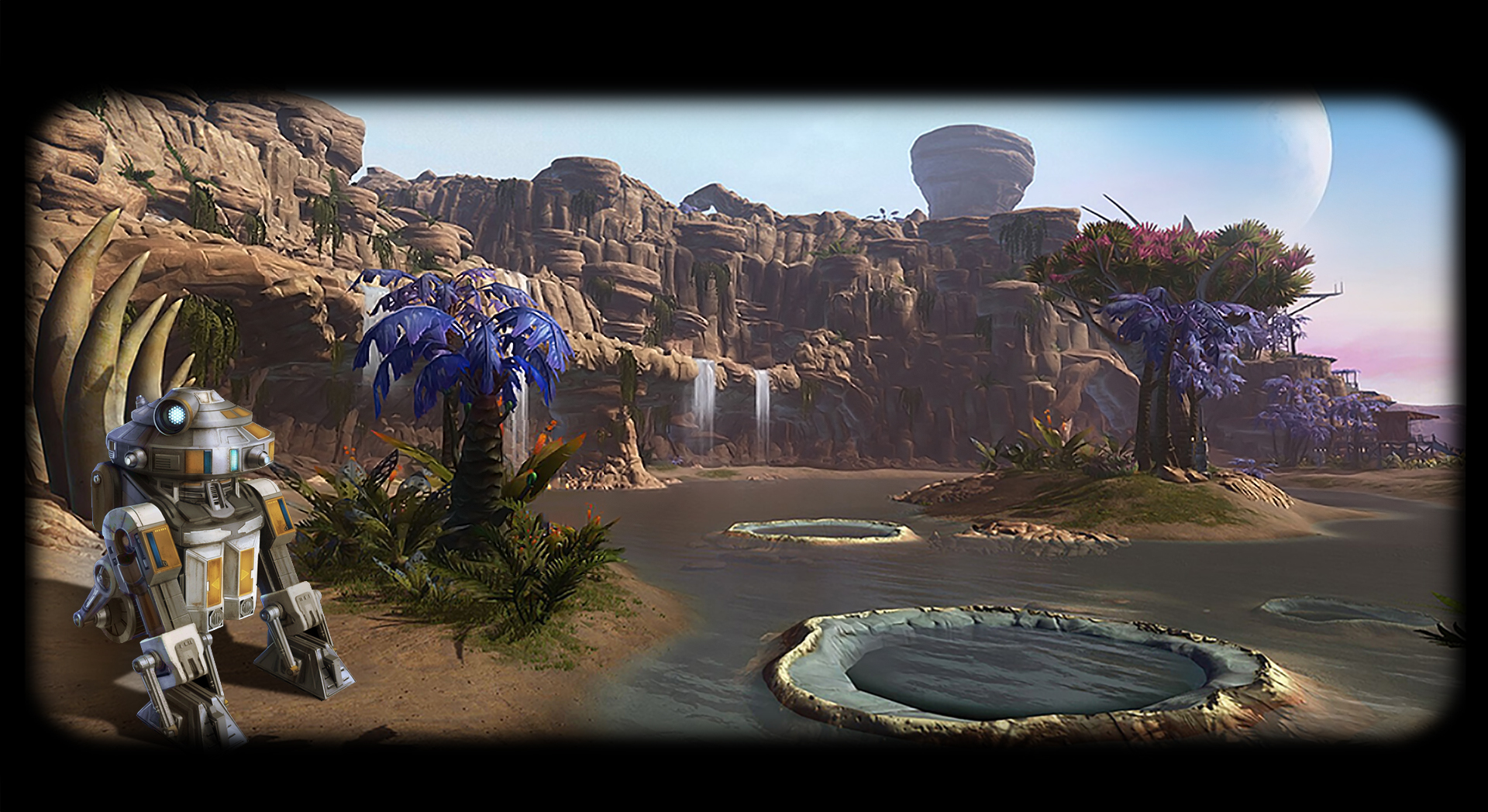 With the addition of Star Wars: The Old Republic to Steam, we are excited to welcome new adventurers to a galaxy far, far away! May the Force be with you!