Introduction
From the very beginning, we envisioned Star Wars™: The Old Republic™ as an online experience distinguished by its epic storytelling. Many of the game’s most memorable moments are character-driven, cinematic story twists – and chances are, if you’ve played the game, you’ve barely scratched the surface. Every class has its own legendary story – eight in total, and if you love BioWare RPGs, there’s a good chance you’ll enjoy all of them.

However, after playing through your first class story, you may be a little exhausted – saving the galaxy is hard work. All along the way you were making detours – helping those in need, or helping yourself to a few extra credits doing odd jobs. The idea of jumping right back in is probably a little overwhelming.

What if you could just play straight through another class story without the hassle of taking detours to level up and earn credits? What if you could log in right now and be treated to an all-new epic BioWare roleplaying campaign, uninterrupted?

The Leveling Event
As of October 6th, you can pre-order Shadow of Revan and join in the Class Story Leveling Event. As long as you remain subscribed with an active preorder, you will earn 12x XP from class missions – enough to play through the game all the way to level 55 playing only epic story missions. Training new abilities will be free for you, which means you’ll have all the extra credits you need to buy a nice new speeder. What better way to prepare for the new expansion?

The event will run until midnight on December 1st, at which point XP rates for class missions will return to normal for all players.

How it Works
If you pre-order the Shadow of Revan digital expansion, and you are an active Subscriber, you will receive a boost to the amount of XP gained from Class missions. This will allow you to advance to Level 55 at an expedited rate while enjoying your Class story missions (the exact multiplier is 12.32).
Legacy Class XP perks and Cartel Market Class XP consumables do not stack on top of this boost. Guild XP bonuses and General XP consumables from the Cartel Market do stack on top of this boost.

What You’re Missing
Each class story has a large amount of compelling content in it, and each is vastly different from the next. Chances are you probably don’t even know what kind of story you’re going to embark upon by rolling a character of a different class. Below are very high level synopses of each of the class stories. These are just to whet your appetite – don’t worry, no spoilers here! 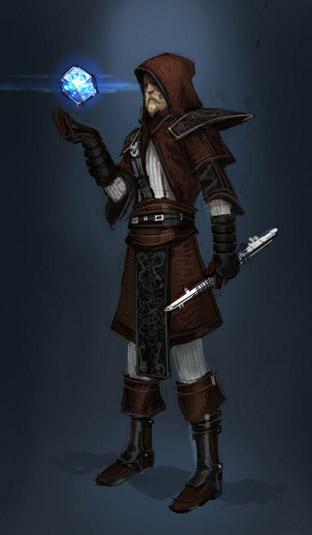 Jedi Knight: The Jedi Knight leads the charge against the Empire no matter the odds. With Lightsaber in hand, there is no danger they won't face--even if it means challenging the most powerful Sith of them all. 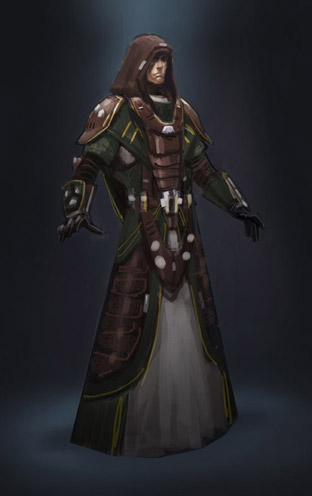 Jedi Consular: Facing down mysterious threats that endanger the entire Order, the Jedi Consular must marshal the disparate forces of the Republic in order to defeat the Sith Emperor's most deadly followers. 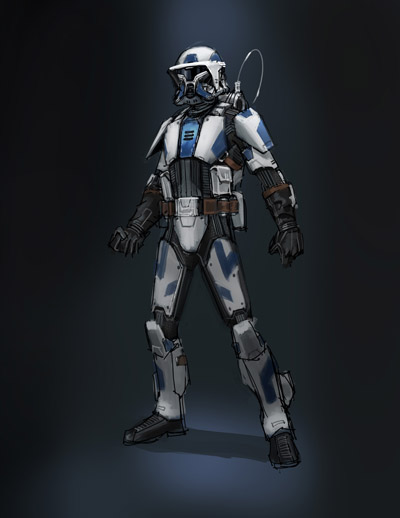 Trooper: Recruited into the elite Havoc Squad, the Republic Trooper relies on their fellow soldiers to face down the might of the Imperial military. But in a war this savage, loyalty may be the first casualty. 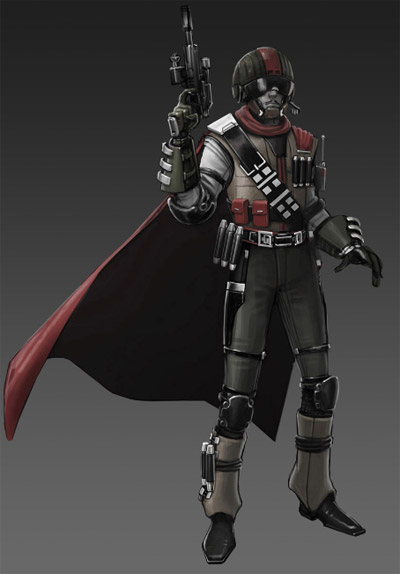 Smuggler: Freedom, adventure, and a tidy profit: the Smuggler knows what's best in life. If only vicious business partners, backstabbing pirates, and ruthless Imperial forces weren't so intent on ruining a good thing. 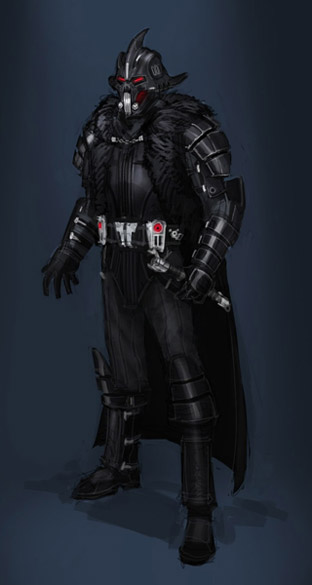 Sith Warrior: A member of the Imperial elite, the Sith Warrior has been honed as a weapon of brutal conquest. No enemy in the Republic can stand against their power--but enemies within their own ranks are a different matter.

Sith Inquisitor: The Sith Inquisitor rises from slavery to pursue the highest echelons of Imperial power. But surviving a galactic war and the machinations of Sith politics will require cunning, adaptability... and sacrifice. 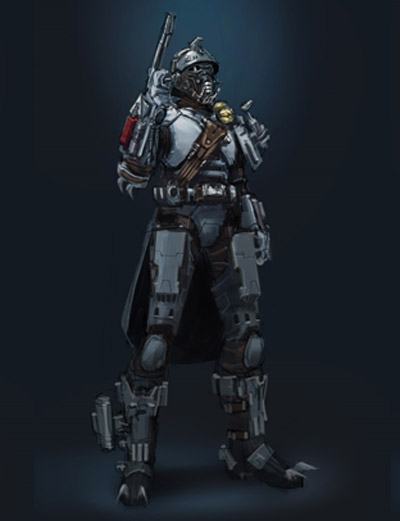 Bounty Hunter: Where some might be satisfied to catch a nobody target and collect their reward, the Bounty Hunter rises above the rest, seeking to become the most infamous and successful hunter in the galaxy--no matter the target, and no matter the risk. 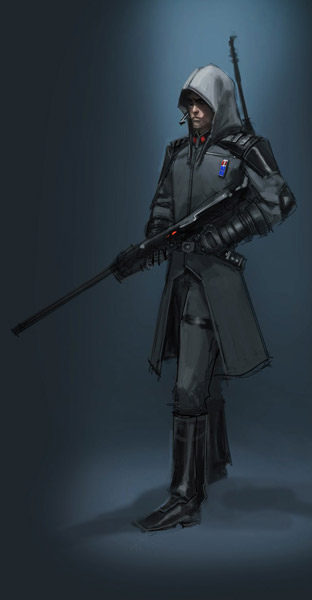 Imperial Agent: As an elite servant of the Empire, the Agent is entrusted with many secrets--and many lies. Discerning between truth and deception may be the Agent's only hope for completing their missions alive.

See you in game!