Four More Picks for You

Got a few more top picks for the ops we were discussing. Not exactly regulation, but then, none of this is. 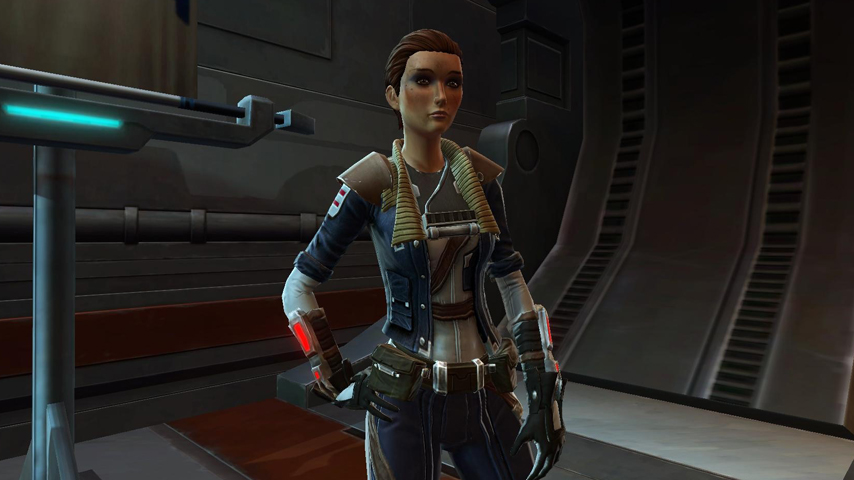 First up is Kendra Novar. She’s a top-notch slicer – if it’s got a computer, she can make it sing. She used to crack banks and casino accounts, but a quick stint in the justice system has convinced her to put her skills to better use. Crook or not, she’s got a good heart. You can trust her. 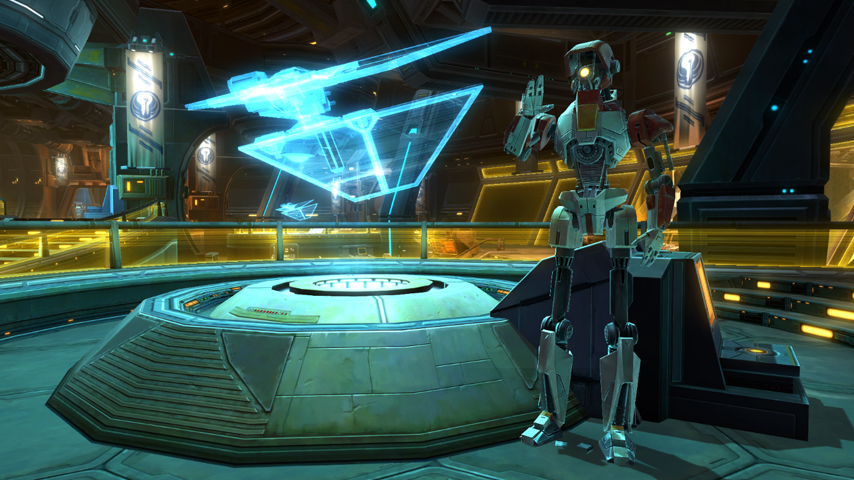 Next, I managed to get you B-3G9, as requested. Not quite the droid he used to be back at the Battle of Bothawui – some kind of reprogramming mix-up has him halfway swapped to protocol functions. Still, even half of B-3G9 is better than all of any other defensive strategic analyst out there. 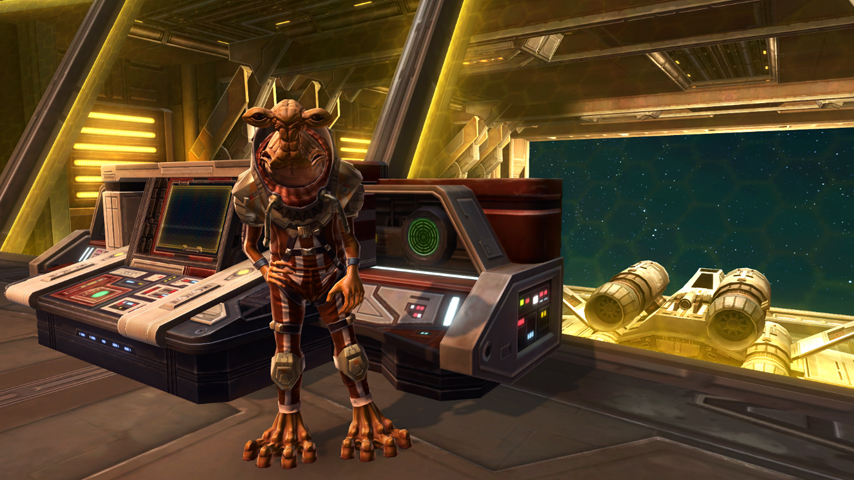 I don’t quite know how to explain Oro Wogawa. His approach to starship engineering is completely outside of anything being taught in the academy, but I’m telling you, this Ithorian gets results. Amazing results. It all has something to do with him seeing ships as living things or something.... Seriously, it’s over my head.

Last – and not even remotely least – is Ashy. Yes, that’s his real name. He’s a Rattataki, brought up by some real pieces of work who made him think he could join the Imperial military. Apparently, they used to dress him up as an officer and have him salute party guests. They thought it was cute. Well, joke’s on them, because Ashy’s on our side now and he’s no slouch with a turret.

Let me know if you have any objections, but I see no reason why we shouldn’t recruit all of them.