As you requested, our recruiters have secured four additional personnel to serve as flight crew in our forthcoming operations. I have collected their relevant data and my own notes below. They are an unorthodox lot, but I am confident we will find use for them all in time. 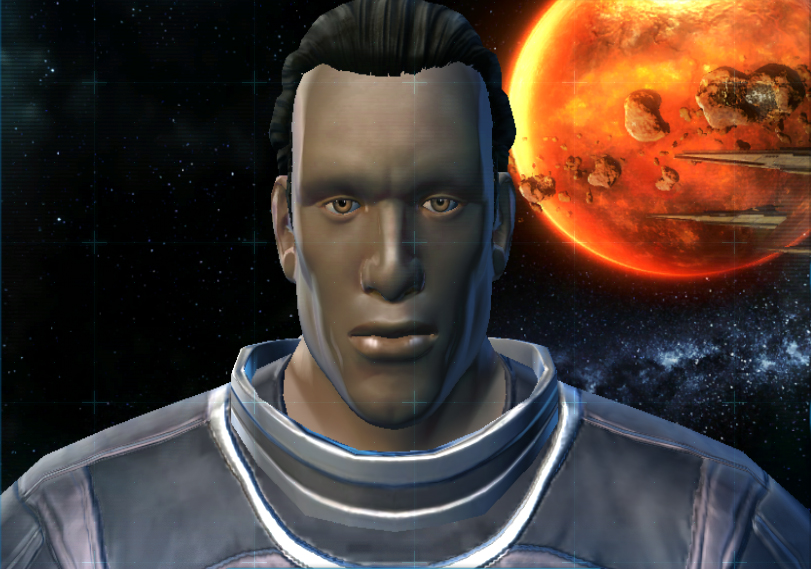 NAME: Aven Geth
SPECIES: Human
AGE: 25
HOMEWORLD: Dromund Kaas
RELEVANT SKILLS: Experienced shield technician. Has demonstrated admirable skill in combat situations.
NOTES: Geth was officially discharged from the Imperial Navy under unclear circumstances unrelated to his mission performance – some kind of political maneuvering, no doubt, and nothing worthy of our concern. His eagerness to prove himself and return to official Imperial service will make him an enthusiastic asset. 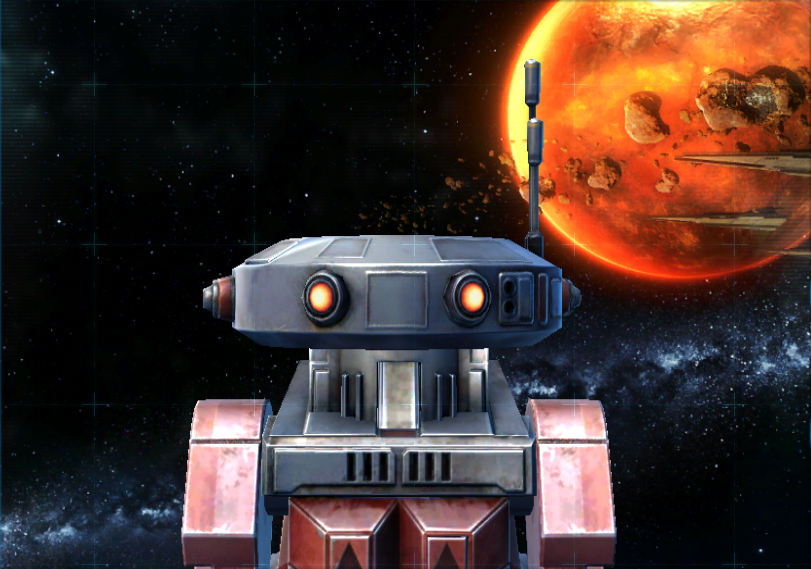 MODEL: MZ-12
TYPE: Astromech
MANUFACTURER: Automata Galactica
RELEVANT UPGRADES: Prototype Czerka NaviGo chipset. Complex routing algorithm processor. Starship sensor/communications schematics current.
NOTES: A prideful little thing, but with good reason. The droid used to be in service to Darth Immern as a navigator despite not being programmed for any position of the sort. I suspect Immern saw hidden potential when he decided to spend a fortune on having the astromech upgraded. Or maybe he was simply insane; it’s hard to say. 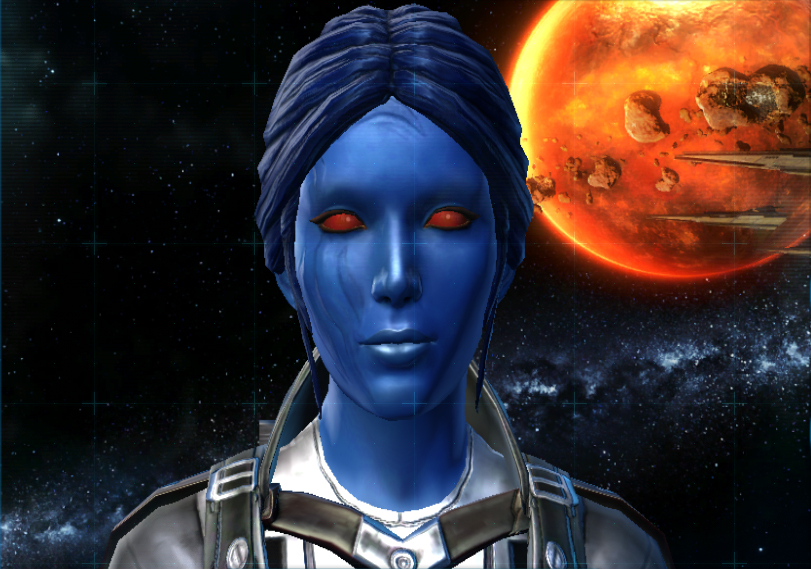 NAME: Salana Rok
SPECIES: Chiss
AGE: Unknown
HOMEWORLD: Csilla (assumed)
RELEVANT SKILLS: Former underworld enforcer. Strong weapons proficiency. Takes initiative and lacks compunction.
NOTES: Interrogation of former employers on Hutta offered many colorful tales of Rok’s ruthlessness and dark wit, but were otherwise light on details. The Chiss woman was not one to open up to her colleagues about anything personal. She doesn’t appear to have any family or other attachments, making her ideal for service. 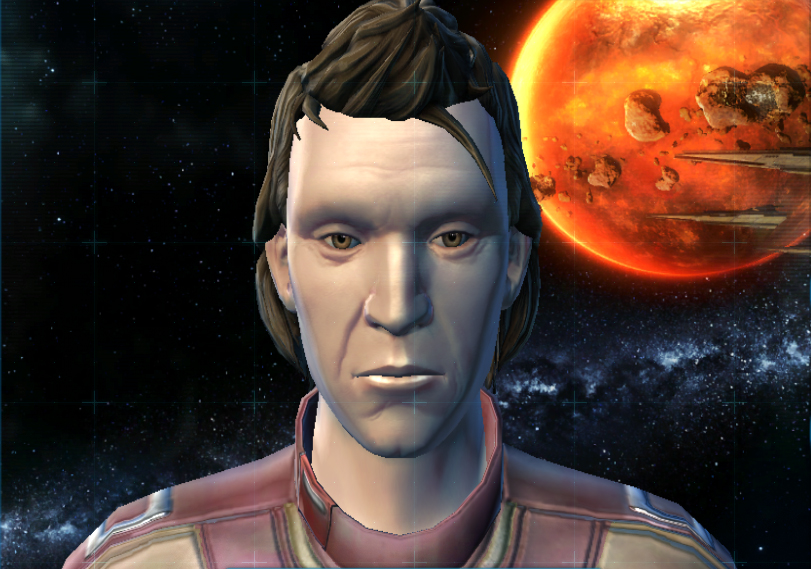 NAME: Writch Hurley
SPECIES: Human
AGE: 40
HOMEWORLD: Ziost
RELEVANT SKILLS: Genius-level technological engineer. Inventor.
NOTES: If you’re lucky, you’ll never have to meet this one. A tactless, gibberish-speaking ninny, I’m told. If not for his impressive list of accomplishments, the recruiter would have had him executed on the spot. Anyone who can tolerate his more unconventional qualities would do well to make use of him.