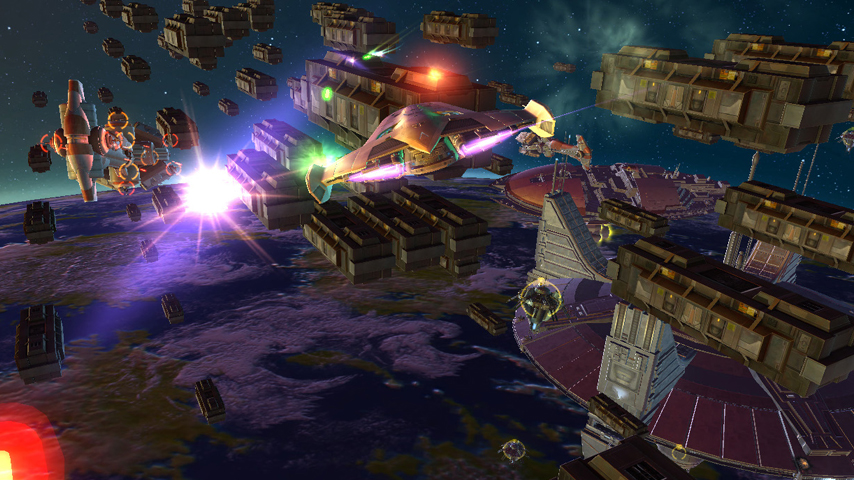 The vastness of space. Mostly unexplored, yet teeming with life and possibilities.

Many spacers enjoy the serenity of the stars, the peace of floating through the Unknown Regions, wondering if they’re seeing events and phenomena never before witnessed by intelligent life. But for others, space is just another battleground in the Great War. It can be used as a place to hide from enemies, but more often it’s where the greatest warriors of the stars prove their skill… and their loyalty.

Our primary focus for the Space Missions in Star Wars™: The Old Republic has always been to make the player feel like they were taking part in the much larger Star Wars struggle, while still playing a pivotal and individual role in an encounter’s success. With that in mind, we are going to be introducing a number of new Heroic missions in Game Update 1.6 for both Imperial and Republic players available at level 50. 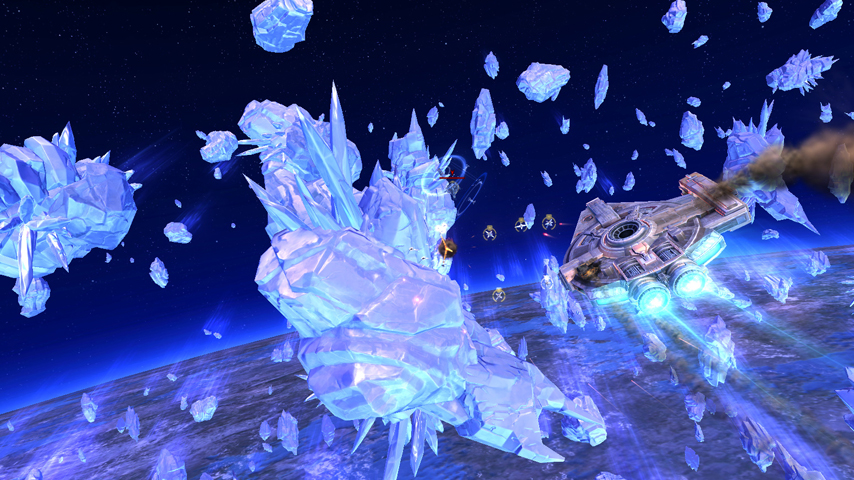 These missions will be repeatable, incredibly challenging, and reward players who enjoy the current Space Missions. Our goal is to make these missions worthy of the most skilled players, and completing them, along with their Bonus Objectives, should test the greatest pilots. To help in this endeavor, players will also be able to get new upgrades for their ship, attainable through various means like trade skills and specialty vendors. The rewards for these missions will also be increased, and hopefully provide new motivations for players who want to improve their gear for use in Flashpoints and Operations.

As we’ve stated in the past, quality of life is always one of our focuses for dedicated players in Star Wars: The Old Republic, so there will also be a number of improvements players can look forward to. For instance, a number of our missions will perform better on lower-end machines. We’ll also be adding one of our favorite changes: a missile and torpedo counter that literally reflects how much ammunition you have remaining. Oh, and did we mention it might be necessary to fire more than one proton torpedo in some of these missions?

We look forward to getting all of your feedback and reactions to the new missions, and we hope you enjoy them as much as we do.